Disturbances of a Brownish Hue

It was the kind of sappy writing you expect from a company suffering from post-merger mismanagement. Their best solution is to downsize; eliminate the extraneous positions while wrapping the message in a pretty pink bow. Who can we afford to lose while still maintaining? Eyeballs turn to the slackers, the troublemakers, the opinionated people, those who challenge the status quo, the ones picking at the loose threads with the intent of unraveling the tapestry.

Mom had a classy name for these people: shit disturbers. 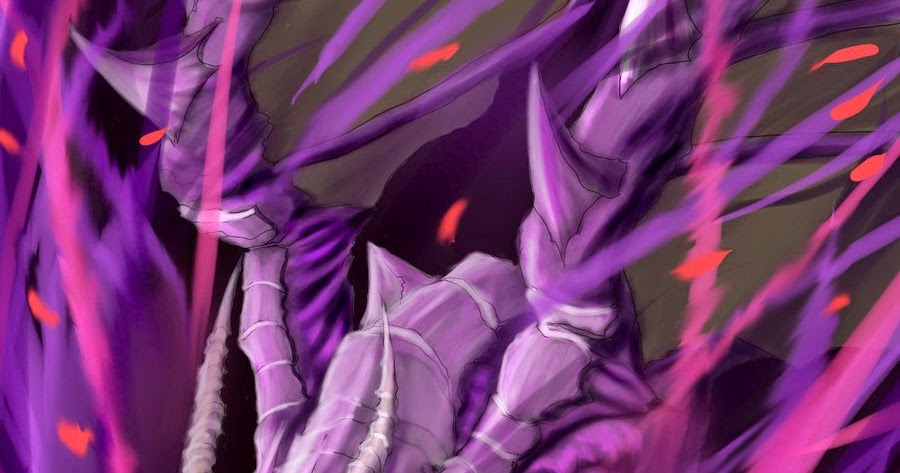 4.7. Disturbances of a Brownish Hue

Hanzo prepares his defense on why 10s will be removed, while problematic players demand his attention.

Others liked strut around in full denial

Awful lot of bold throughout the first two bits, maybe trim a few?

Mom had a classy name for these people: shit disturbers.

Could stay or go. I don’t think it needs to be emphasized as the phrase in question is immediately pointed out. We know what she calls them.

The State of the Union had to be completed first.

This works since it is vitally important to you at that point.

Doesn’t need to be in bold because we know exactly what you are referring to as part of the sentence.

Half-assed players are no longer welcome in our raids.

I made it about them making the right decision, and not about me deciding their actual fate.

I tried to convey to the guild that I would hear them, regardless of issue. Bring it to me. Let’s talk it out. Let’s find some common ground that we can decide will work best to remedy this situation.

Lot of unnecessary emphasis here. Doesn’t require the bold and I would say that the only thing needed italics here is “Bring it to me,” and that would work.

My super duper most favoritest thing in the whole wide world was when,

Mmm, I could take or leave this one.

those who challenge the status quo,

it was a spin on what was really changing in DoD

I would’ve returned home with a different mindset.

issue that apology to the person it was owed to.

All of these are unnecessary due to the context in the sentence they are in. I get that you use italics for your internal thoughts so I tried to leave those intact as much as possible but most of these are putting emphasis were it is not needed.

Ok, I went with everything, save:

I would say that the only thing needed italics here is “Bring it to me,” and that would work.

I left all three of those sentences in italics, as its more like the inner voice speaking to you (the guildy) not the reader.

Mmm, I could take or leave this one.

This one’s tough, as I’m purposefully inserting a typo. Removed emphasis for now, but may need to rethink it.

those who challenge the status quo

I have been italicizing any latin terms, regardless of how common or obscure they are.

Thanks to @Sarge’s lack of “wordsmithing” with a comment, it appears that some readers may still not understand why it is exactly that screenshots displaying Sentra’s arena team were something I allowed/supported. I’ve added links back to the post that explains the reasoning (3.60. Dead Men Do No Deeps), both on this week’s post, and 3.73. Revoke Regrant.