someone needs to explain to me why the hell this windows 8.1 system sucks so bad.
Apps randomly disappear and are inaccessible
The “store” doesn’t even work
This computer gets infested with malware faster than a prostitute contracts genital herpes.

Vista ran more smoothly than this hunk of crap. yeesh 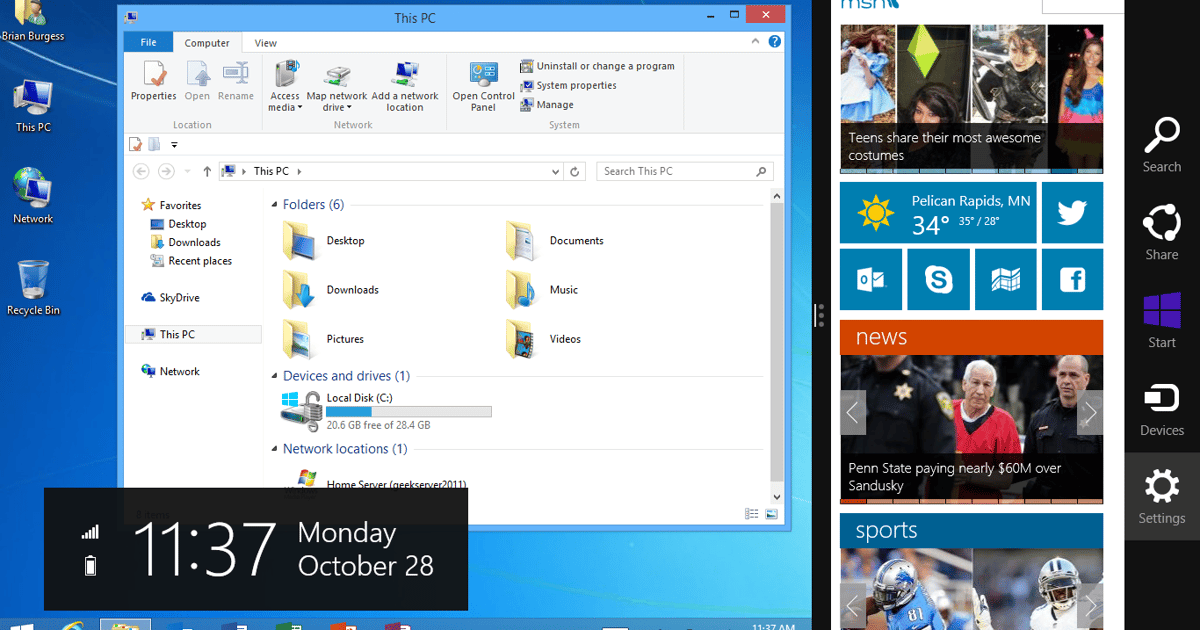 How to keep the Windows 8.1 Modern UI out of your way

The Metro interface in Windows 8.1 makes sense on a touch-enabled device, but on a traditional computer, it's only an afterthought. In the first iteration of Windows 8, it was hard to get around on the desktop without the Start screen, hot corners,...

Just get rid of the shit you don’t like and hope Windows 10 doesn’t blow goats. Not sure about the store not working without more info but as always with malware good browser protection is as valuable as anti malware/anti virus. NoScript and AdBlock for Firefox and then Malwarebytes for an on-demand scan.

I’d use BitDefender for my free AV solution but it conflicts with the software firewall I use from Comodo (complains about being the only installed solution). I’m currently using Avast Free because it’s lightweight and once properly configured, stays out of the way.

I’d use BitDefender for my free AV solution but it conflicts with the software firewall I use from Comodo (complains about being the only installed solution).

Did you switch off of Malwarebytes? Or am I remembering incorrectly in that you never used it. I for one approve of Malwarebytes only because I’ve predominantly tackled AV from a reactive pov, rather than a proactive one – still biased against having any shit running in the background, eating up memory. Malwarebytes is pretty slick and has a pretty good track record of stripping bad stuff.

…unless things have changed, @Dalans ?

I’ve never had the paid for version of Malwarebytes for their active scanning but I stand by their on demand scanner as it is very good at getting rid of a lot of stuff…once you are already infected. Its always good to have an active scanner for that one time you let something slip but again, that’s about protecting your browsing and downloading habits more than anything. If the virus never gets on your PC, no need for antivirus. That’s where the browser security and awareness in general comes in.

I seem to be at an impasse now with another virus: “savingstooyou” I’ve attempted to delete the addon from the IE add-ons as recommended, and have completely reset IE yet it seems that I cannot disable the damn malware engine whatsoever. Malwarebytes doesnt seem to pick it up and neither does Windows Defender. As a result, I cant use the browser to connect to my hospital’s VPN because of all the fucking pop-ups. Any other solutions?

Frankly, I think my wife is the culprit because she keeps downloading new architectural software from god knows where for her projects. 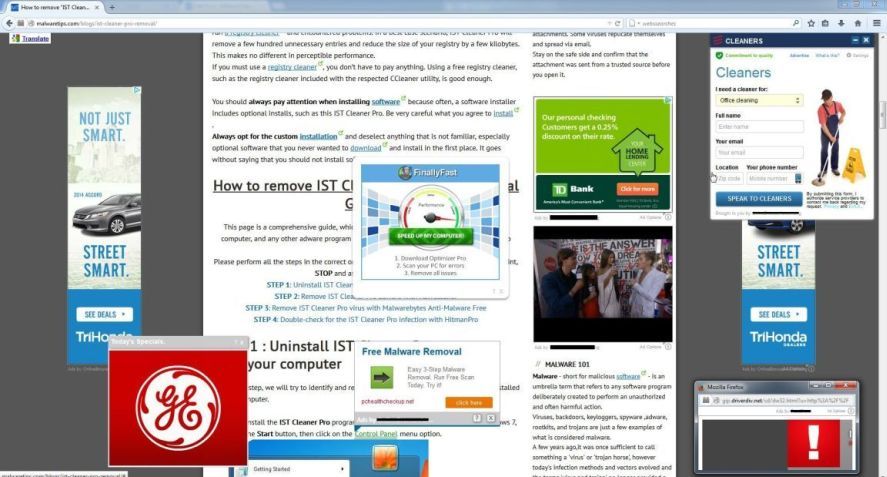 This page contains instructions on how to remove "Ads by SavingToYou" virus from Google Chrome, Firefox and Internet Explorer.

Have fun! Looks like you can just start in at Step 3 since you’ve done the other things already.

Don’t worry, i’ve been down that road before. It’s quite frustrating, but I’ll give it another shot. The only thing I can think to do now is completely reformat the computer and start all over again.