Without filling out any additional info, I selected the entire row of cells and painted them all red.

Giving one final glance to the empty leader column of the freshly created blood-red row, I sighed, then closed the spreadsheet to get it out of my sight. The clock on the desktop reminded me of how much time I’d spent editing the document: nearly an hour.

You’re not going to be unemployed forever. How do you expect to keep this up?

Technically, I was playing World of Warcraft…

…but I wouldn’t exactly call this “playing”. 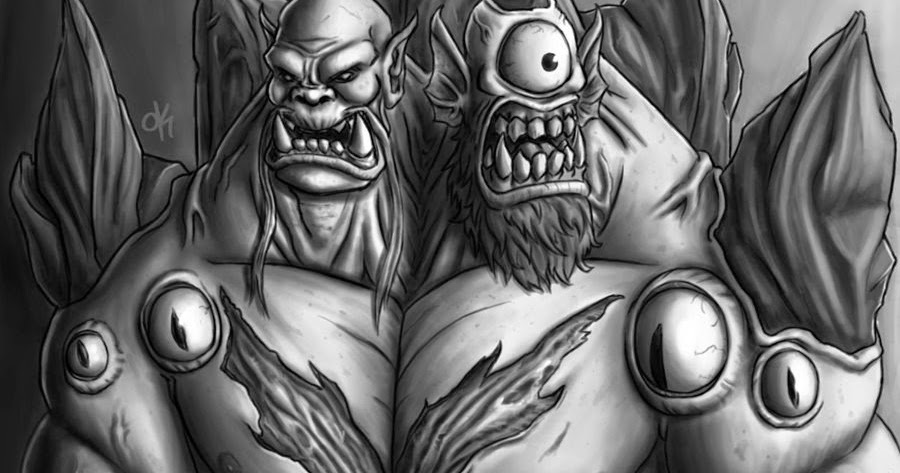 DoD returns to Blackwing Descent and Bastion of Twilight, eager to put a fork in Tier 11.

You are correct, sir. Fixed.

Sorry for the late read/edit

Instead of struggling with constructs, off by myself at the far side of the arena,

No need for a pause after constructs, remove comma.

Drecca had the adds well under control, his timing swift, and his moves surgical.

Sounds more poignant without “and”

Some were quick to face away, and sending chunks of half-digested food out towards the emptiness of the purple mist.

No “and” needed here before “sending”