The worst part of being a pack rat is the conscious awareness of your irrational emotional attachment to garbage. 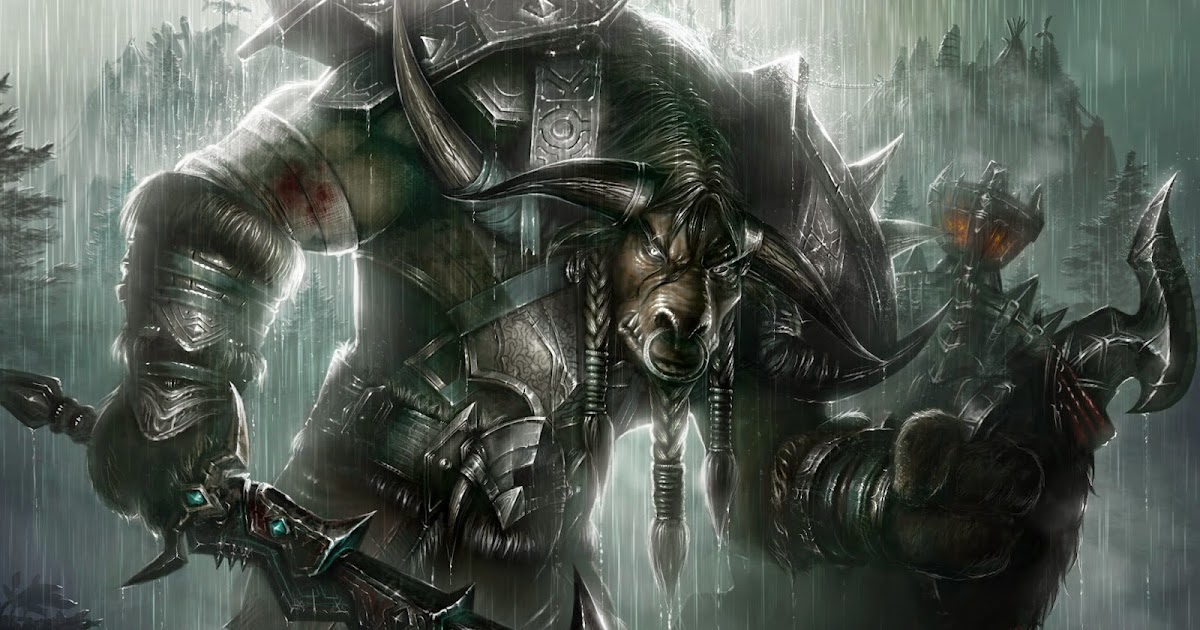 Sentra's story comes to an end during a guild event that goes awry.

I would change this to read “not admitting defeat” because if you were able to admit defeat then you could start saying “hey these actually do have no value I’ll get rid of them.” Then…

Admitting defeat paints the illusion of coal atop your turds, and no amount of polishing them will get you a victory.

Change this to “Being unable to admit defeat paints…” Also I would pick one or other idiom to stick with, trying to get diamonds from coal or that you can’t polish a turd rather than mix them here.
“Being unable to admit defeat paints the illusion that those lumps of coal can be transformed into diamonds, when in reality not even the coal exists.”

The day of the race arrived. A herd of naked cows perched at the top of Thunder Bluff’s southwestern elevator.

Combine these two with a semicolon after “arrived”

Even though I am from the US, I’ve always seen it as “savannah” but apparently it is mixed: http://grammarist.com/spelling/savanna-savannah/

sneaking on to ships

In this case, even though it is virtual, your character does actually get “onto” the ship so it should be one word.

Would this be capitalized as it was an event? The Great Chicago Fire, The Johnstown Flood, The 1906 SanFran Quake etc

Running blinding through the Southern Barrens

most certainly jump at the chance at killing a naked tauren.

“most certainly jump at the chance to kill a naked tauren.”

He demanded that I speak to him about in Vent

“I speak to him about it in Vent”

no specific rule banning this kind of behavior, anyway.

Remove the comma here as the pause makes it seem like you are transitioning but the sentence then ends.

Awesome work on this post and littering the text messages throughout and then the wrap up at the end.