That gamer mentality. What better way to draw out the introverted hacker than by the lure of badges and awards? Those reputation points were like a trail of breadcrumbs leading to a trap, and programmers slowly emerged from their digital caves, expertly exchanging their knowledge for a rolling score. The real power of the system came from how these anonymous peers evaluated each other, decentralizing its own governance. The highest quality questions and answers floated to the top in a flurry of votes, as these nerds battled each other for supremacy of their trade. The result: a self-moderated community producing exceptional content as a result of their primal instincts to climb a virtual ladder. 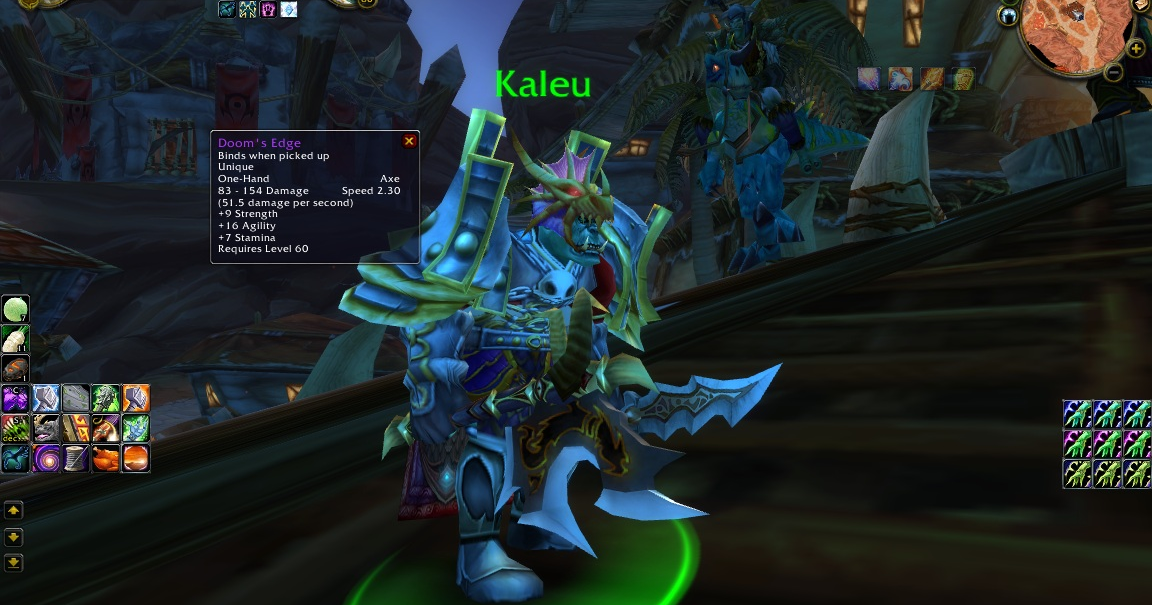 Hanzo digs into what motivates a gamer, and finds a forum mod that could take his guild's community to a new level.

Interesting i am the opposite of you. People in full costumes like mickey mouse and such scare the shit out of me while I am fine with any other type of costume. I remember as a kid some guy came in a fluffy dragon costume in assembly to thank us for donating money and I ran the fuck outta there.

I’ve seen all kinds of gimmicks, too.

Missing an open quote at the beginning of this sentence.

I snapped out of the trip down mammary lane

HAHAHA what? Working “hard” I see… Change to “memory lane” Ok so I just finished and read the first comment. It isn’t very clear from that picture that you were thinking about boobs.

So Halloween must be your own personal hell huh? Also what’s with the guinea pig?

Yes, this week’s title is a reference to Lost1.
Yes, the phobia is real. No, it does not have a name. It is not coulrophobia (fear of clowns), masklophobia (fear of people wearing masks), or anthropopseudodoraphobia (fear of people dressed in animal costumes)…but more likely a combination of all of them. I’m fine around people if their faces are covered (think Donald Duck or Mickey Mouse at Disneyland). I’m not at all fine around people dressed like Dracula. Or Tim Curry.
Yes, the person I refer to in the post, creator of Stack Overflow, and subject of the infamous ‘guinea pig cage’ incident is @CodingHorror, who is also responsible for the creation of the new forum tech that these boards run on, Discourse.

So what you’re saying is I SHOULD post pictures of people in Cosplay at Wizard World Chicago this weekend, if I go?

It isn’t very clear from that picture that you were thinking about boobs.

Tauren + Female + Udder = you get the picture. I’ll think on whether or not it was too obscure; haven’t decided yet.

So Halloween must be your own personal hell huh?

what’s with the guinea pig?

One time @CodingHorror came over to my house for a LAN party, back when he lived in Denver. I ran out of room fast, so the only place he could set up his computer was on top of Jul’s guinea pig cage. He got to listen to them squeal and stink up the place while he sliced peeps up, Lo Wang style.

So what you’re saying is I SHOULD post pictures of people in Cosplay at Wizard World Chicago this weekend, if I go?

Pictures are fine. In fact, I pinned a fair amount of cosplayers to my World of Warcraft and League of Legends boards.

Face to face is a whole different story.