The Difference Between a Guild and a Business

“If you can’t convince them otherwise, you may need to start considering the alternative: dropping them entirely from the team, and putting a new tank and ranged in their place. It would suck to have to do that; it’s never fun to boot people from a team that jells. But if they continue to remain defiant in the belief that they’re right and I’m wrong, there’s potential for them to do some serious damage to the morale of that team. It could even result in a mass exodus. I’d hate for that to happen, as there are still good people in that team – present company included.” 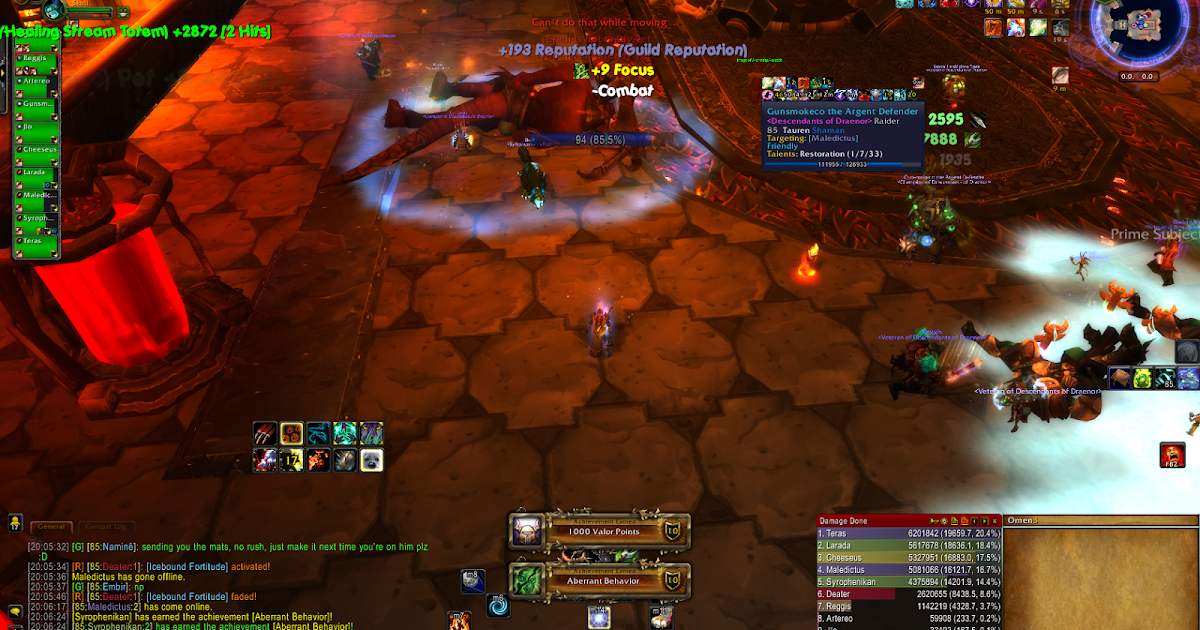 4.34. The Difference Between a Guild and a Business

Hanzo gives Riskers a strategy to resolve the issue with Drecca and Ben, and waits to see if things come undone.

the night I hellbanned him from Vent…

Wtf is hellbanned? Also there’s an extra period at the end of this sentence.

was proving less available that originally

You don’t choose you who work with

Remove the “you” after “choose”

You don’t choose you who work with

Remove the “you” after “choose”

I think you actually want to switch the “you” and “who”

Yup, needs to be transposed, thanks.

No problem. Generally by the time I see mistakes in the blog you have them all sorted so it’s nice to get one!

Shadow banning, also called stealth banning, ghost banning or comment ghosting, is the act of blocking or partially blocking a user or their content from an online community so that it will not be readily apparent to the user that they have been banned. For instance, shadow banned comments posted to a blog or media website will not be visible to other persons accessing that site from their computers. By partly concealing, or making a user's contributions invisible or less prominent to other memb...

I’m debating changing this. Yes, Ben was/is a troll, but I explicitly kick/banned him, rather than let him think he was still active (but muted/suppressed from visibility), and technically that is not a hellban.

All other edits (transposed or otherwise) rolled up.