“Again, I don’t know her specific role on these bosses, which is highly dependent on how she heals. But to the point, if she claims she’s spending all her time in Chakra: Sanctuary, then why even use SoM? It isn’t for extending a stance anymore. It’s for changing stances more frequently.”

Lexxii’s tactics were for a spec that no longer existed. 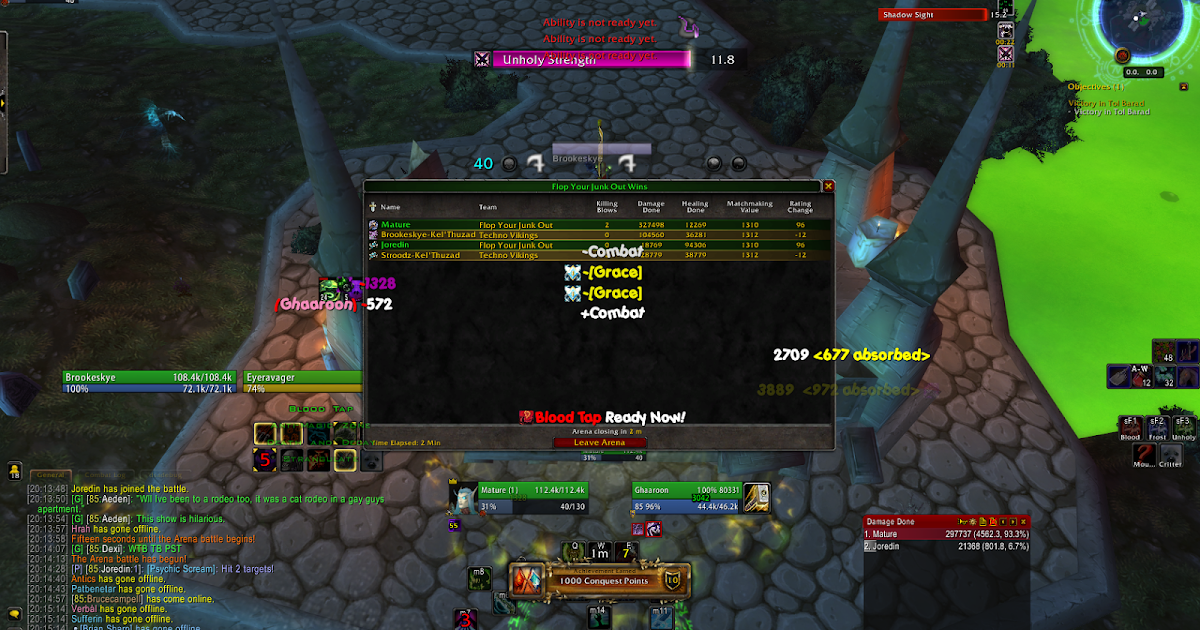 Hanzo confronts Lexxii about her decisions in the role of Healing Officer.

I’m quite curious as to what that first post said! That james fellow seems like a fun one!

Ask and ye shall receive:

Um. I think anyone being told they are given the time to ‘step back’ knows they are being replaced and don’t really have a place in the team anymore. There wasn’t even a warning, a ‘step up your game’. Why would you expect a thank you? Also, your comments now - you say you were bullshitting so maybe she simply saw through your lies. Why weren’t you capable of being honest and up front? This is a game, but shit like this, playing in an environment where people lie to you and don’t like you and gossip behind your back can do a lot of harm.
It’s pretty clear you had a very bad opinion of her in which case I wonder why did you keep her around, because there was no one else? You say she was barely a good healer, why was she even on the team? It’s misleading and 100% unfair to her as a person. I used to like reading your stuff, but you’re proving to be someone I would never like to meet, someone who uses people even though he dislikes them just because there’s something to gain at one point. You were not a leader, just a guy in charge. A petty one at that.

I actually thought his shorter one was the one that went live (you’re right; this longer, more angry one is the one that he went with). And it’s to be expected. Part of the reason I’m telling this story is for perspective, and it looks like many readers are gaining it…but some never well. Such is life.

He’s got some writing of his own that may help paint a bit more perspective on his own point-of-view:

As for the readership, I’m still confident the majority “get it”. The most recent comment from “Legends Anonymous” affirms that:

I may have said this before, but this is a clear case of guild members who think that just because they are good at the game, they think they can “lead” people in the game. Nearly all of Hanzo’s problems stem from this simple fact: Every player that does well in a raiding atmosphere thinks this translates into leadership. Couldn’t be further from the truth. I think the reason DoD even made it past Tier 12 in Cata was because of the hard work of Hanzo and a select few officers that carried the guild into the raids while the players were spending most of their time trying to make it easier on themselves or get more loot.

Selfish players kill guilds. GM’s like Hanzo keep them alive for as long as they do. DoD seemed to have a shelf life that shouldn’t have went past Wrath. Enter Cataclysm, he couldn’t stop the bleeding.

I feel really bad for you Hanzo, the crap you put up with from selfish people would drive a lesser man insane.

Since this is dialogue it probably isn’t that big of a deal but I would put “I’d” to start this statement off.

I realize there aren’t a lot of options, unless you count Desperate Prayer. If the priest happens to be fond of dying.

Go with an ellipses after “Desparate Prayer” as the second sentence is a fragment.

but not even really any Holy Word.

Remove “really” as the point is to try and point out the lack of AoE heals and omitting the “really” helps to emphasize that.

bitch behind me back.

Yar, this lass be talking a bit of the ol’ pirate dialect, eh? Change “me” to “my”

“Can give me a specific example of instance where you weren’t supported?”

“Ok. Well, like, there was that one time, about a month ago, where I was trying to get seven healers for heroic Halfus, and Neps just rolls right over me.”

I remember you worrying about getting the manner of speech across to the reader. This works, haha.

Is it possible you aren’t the one that’s readily accessible after raids?

Maybe it is just me but reading this as a negative first and then a positive sounds funny. How about “Is it possible that you are the one that’s not readily accessible after raids?”

whatever cookie cutter build is the top of worldoflogs

The kind that goes makes us go

this isn’t going to an attack or smear on your skills.

“this isn’t going to be an attack”

As with any negative post, I’m going to look that person up and figure out what their deal is before coming back with something.

“I can’t keep up with [morons] and I want it to end [painfully].” What a tool. Press on that one and the next blog post might be from a family member saying they found them hanging in the closet. “I cut myself to make sure I can still see the color red.”

Low hanging fruit that’s way too easy and just someone who obviously didn’t read half the blog if they think this isn’t a story of accepting your faults and growing, which as it turns out is the overarching story of Shawn’s leadership in DoD.

He’s got some writing of his own that may help paint a bit more perspective on his own point-of-view: