When we finally bested Hagara, it was during one such enrage. Players with the highest aggro frantically kited her in an attempt to tack on desperately needed seconds – just enough to see her through. The “Siege of Wyrmrest Temple” achievement flashed up on our screens to indicate our arrival at the 50% mark. There were only seven of us alive.

“I may suck at math, but our heroic gear isn’t going to sustain this.” 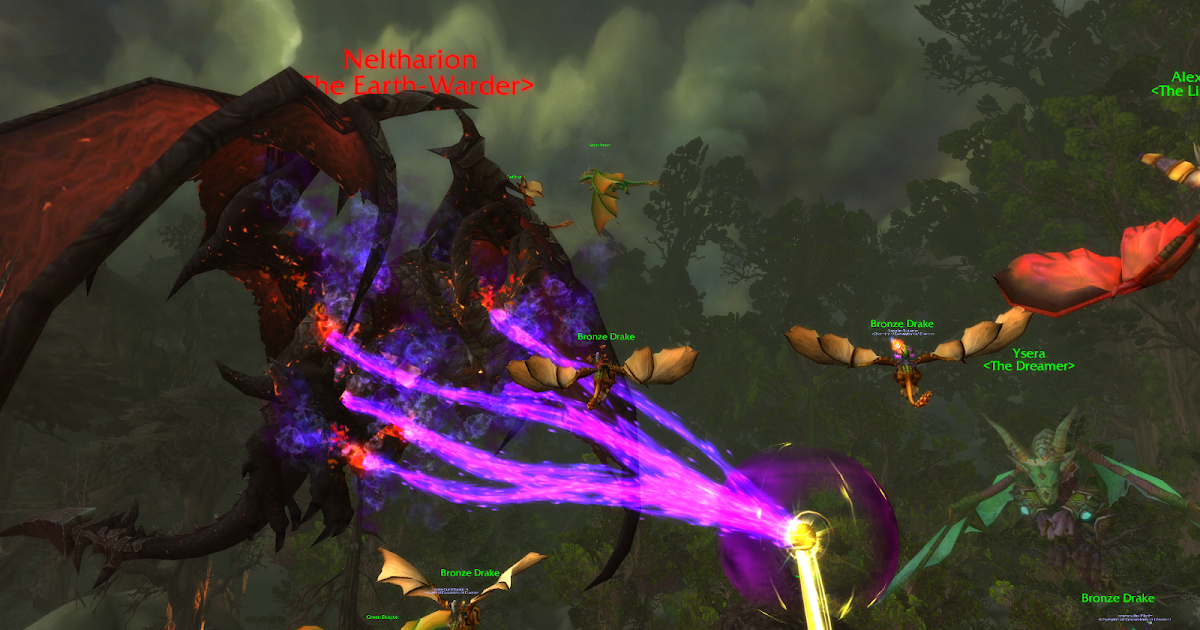 The encounter began as another tank-and-spank

“as any other” instead of “as another”

while green cause proximity damage

inches from the lip of temple’s edge

“inches form the lip of the temple’s edge”

The fight operated much like Algalon’s Big Bang, of Ulduar fame

Mentally I don’t pause here as Algalon’s Big Bang is of Ulduar’s fame so that’s one idea. Since you follow this bit with an ellipses I would just remove the comma.

I thought back to DoD initial steps