“Saints and sinners are a fraction of who you’ll encounter. Your attention, therefore, should be focused on most everyone else. They must be molded and shaped, as if sculpting a statue from clay. They are not throw-aways, but they do require investment. With the proper measures in places, you can empower this vast majority to do great things, meet (or exceed) expectations, and cause your team to be an overwhelming success. These are the ‘Save-ables’, and they are the topic of this book.” 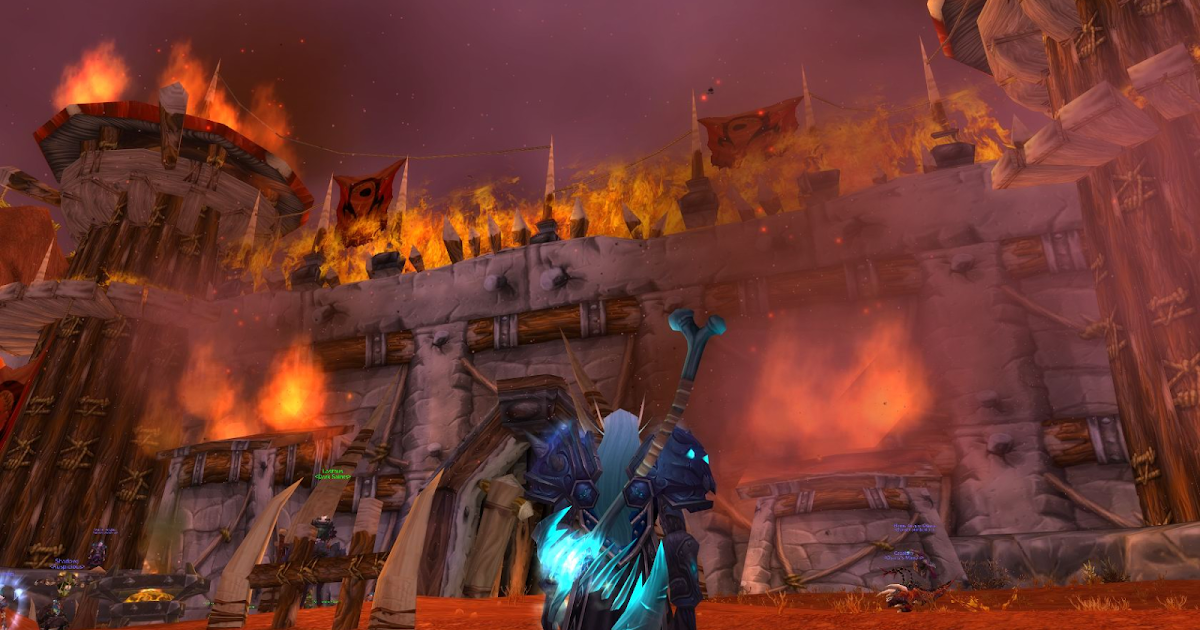 Cataclysm's release date approaches, and Hanzo reveals the next round of changes to the guild.

revealing the magnitude of situation.

the eve of third expansion,

Another “the” needed after “of”. Were you having a fire sale on "the"s?

Many of our recruits had come our way via this mechanism, players simply being impressed at how respectful DoD was toward complete strangers.

I’d go with a semicolon or colon after “mechanism”

It solved the problem of double-standard, keeping low-end players from pulling progression down. But, it failed to hold those star performers accountable for their actions once they climbed up on to their respective pedestals; they became untouchable.

With the proper measures in places

To know how to put those guardrails in place, you must first understand that save-ables are human beings, vulnerable to the evolutionary wiring put in place long ago.

Redundant; change “put in place long ago” to “established long ago.”

I don’t think this needs to be italicized for emphasis as it is being outlined as definitive by the colon.

“Not making your expectations clear and credible equips your followers with all the excuses they need to not perform. It may sound silly to admit, but your team won’t know your intent unless you tell them, and you must do so in a way that is unambiguous. Clarifying the modus operandi isn’t something you get around to after the work is done…it is the work.”

I don’t know if you are quoting directly from the text but holy hell, no one told this person when you use bold and italics too much it loses the effect. First bit doesn’t need to be bolded and modus operandi and the “is” at the end don’t need to be italicized. I see that you are bolding these to point out the three lessons so I guess that’s fine.

I didn’t doubt it. “We’re here 'till the end, Hanzo!”…remember that?

I don’t think you have italicized any of your other mentions to previous blog posts so why start now?

Same deal, some mentions of other posts are italicized and others not.

Nearly all of these edits have been rolled up. You’re touching on an issue that comes up again and again. I use italics for several different circumstances, all of which happened to occur in this particular draft:

When all three instances happen in this article, yeah, it can seem like I’m going balls out on it without rhyme or reason.

The bold I have no excuse for: it was an attempt to draw clarity to the three issues and their solutions. Some readers have a hard time picking up even the most obvious clues (eg. the first commenter didn’t seem to know the name of the book even though I a) named it and b) linked to a page with the book on it), so I feel compelled to bold things that perhaps shouldn’t be.