Nothing existed in writing that alluded to 10-Man teams in our guild’s
rules and regulations. No formalization had ever been attempted to
nail down 10-Man raiding. And why? Because they had always been
handled off-the-cuff, a product of our family mentality running off of
unwritten rules; common-sense that was shared among the core raid team
through a mutual understanding of one-another…

Without context, I can only assume that the lack of formality led
Baite to question our loyalty towards any promises made to him about
an eventual place in DoD’s progression. 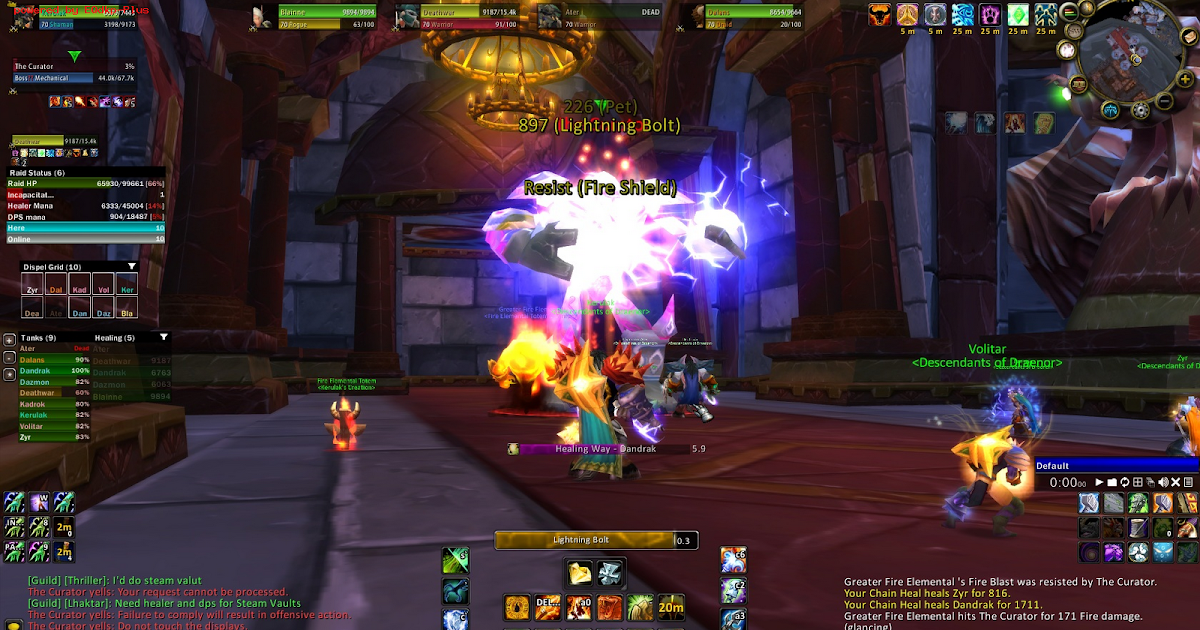 The lack of formality surrounding Karazhan leads Hanzo to learn a lesson about unwritten rules.

There was only subtle difference between

There was only a subtle difference…

But if the doubts of tier 4 tokens

Everywhere else I’ve seen you capitalize “Tier” might as well stick with that here.

What is this new guy flipping out about over missing a Kara run?

we would turn over an rare

From the research I did, in this spelling it has to be used with a hyphen, over-arcing, otherwise the compound word is spelled overarching. This is minor and I have seen it in a few other places. I’ve also never seen common-sense as a hyphened word but it is also pretty minor so it is probably not worth scouring the whole blog just to fix it unless it really bothers you.

Our unwritten rules would cause me to learn some harsh lessons before I would finally learn my lesson.

Redundant. Maybe change to “…before I would finally become educated.”

I believe I’ve caught all of these…for the ones that remained untouched, at least. Some other parts were re-written to coincide with the 7-day reset fix to the previous post.