Karazhan had its own keying requirements, but they were trivial in
comparison to the 25-Man attunement the guild was presently engaged
in. And, due to its reduced size, Karazhan was much easier to
coordinate. So much so, that raiders could put together a team ad-hoc,
and work their way through as though it were a 5-Man. It is safe to
say that the core raid team in Descendants of Draenor looked upon
Karazhan as simply that…a glorified, more involved 5-Man – at
least, on the surface. There were subtle differences that our players
paid little attention to, and I fell into that dismissive group as
well. 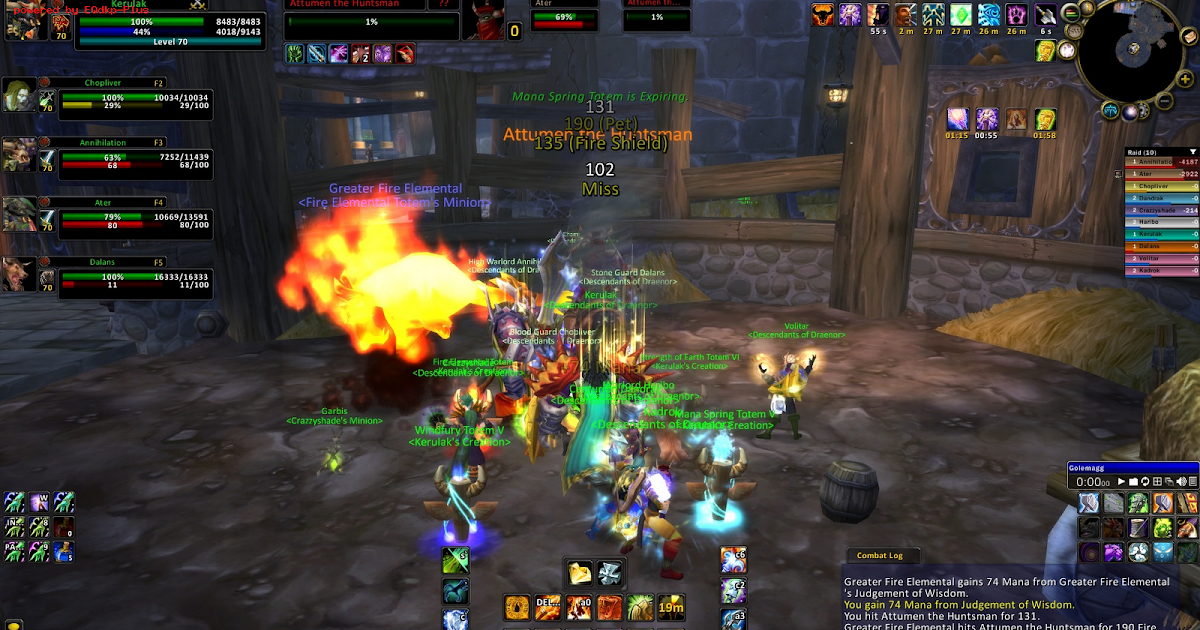 Sounds better by removing to have, “…gave us a whole mess of hoops to jump through…”

This is a bit run on, you could make “guests” the end of the first sentence and start a new one at “secret”.

in typical Ater fashion, he bore no biases towards them.

Since the question is would Ater disregard guild members he didn’t know and not allow them into his Kara group, shouldn’t this be biases against and not biases towards? I’m under the assumption that bias can be positive or negative depending on context so here it should be negative, “biases against”.

one such new recruit was a new Resto Shaman named Baite.

carry on our keying quests and

Should be “carrying” and there is an extra space between “quests” and “and”.

so, with Ater telling everyone to /roll

Ok, so I did a bit of work here as you’ve uncovered a major flaw in my thinking, in regards to the reset timer. This post only got touched a bit; the follow-up post is the one that was tweaked a tad further. Most everything you suggested in this edit got rolled up.