What was the purpose behind this complexity? I understood the basic
need for gating content, a conversation I had with Kadrok not too long
ago. Gates acted as a preventative measure to squelch an unhealthy
volume of complaints from the masses – the casuals that would cry
“too hard” and “nerf raids!!”, forever diminishing any real challenge
to the seasoned raider. But to this excess? What were they attempting
to vet? Our raid competency…or our ability to deal with incessant
bullshit? 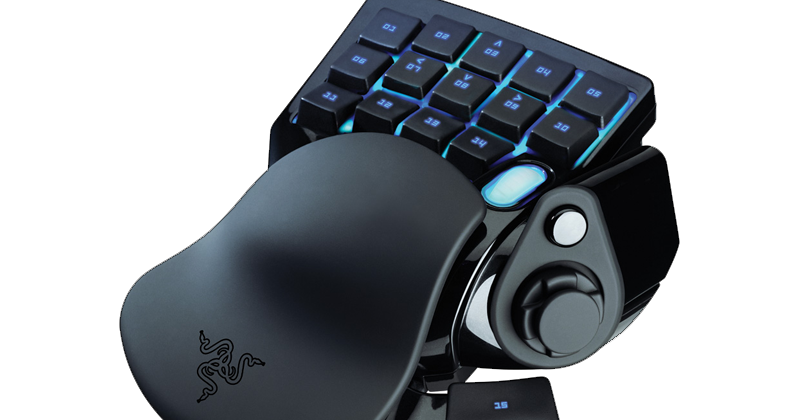 Ater joins Hanzo's web agency in Denver, and the guild braces for an absurd amount of attunement.

get their in the door

Is Hanzo turning into Cata? Updating old content instead of new? Subscriber drop off point…

I make a new blog post every week! They’re not going to come any faster than that!

The quality is borderline as it is – that’s why I have to keep going back to old posts and cleaning them up.

If it would help, you can go ahead and send me the rough drafts and I’ll write up the final copy. I’ve heard from people that I was an excellent writer, as you can probably tell from all of my excellent posts.

I’ve only had 4 words with red lines under them for this post too! /flex

But in all seriousness, whenever you post a blog just ask yourself “What would this look like if klocker did it…” and soon you will be quite proud of your work!

“What would this look like if klocker did it…”

Well, based off the conversations I had with Neps on the subject of @Klocker, I believe they would end up looking like an episode of Eastbound and Down:

Ater stood to my left, towering over me at a height of nearly 6 ft. 4.

Maybe something like 6’-4" or 6 ft 4 in? Feels wrong with only one unit of measure, even though the second is implied.

The only way to manage threat on targets, he reasoned. was to simply
do more damage.

Stray period between reasoned and was.

And, I swooped up a new Mage named Goldenrod whom I had seen many
times in general chat during Vanilla.

I don’t like the And. Could the sentence be rephrased to avoid it?

Another Shaman from Vanilla was Ekasra, he joined DoD too late in the
game to become a regular in our 40-Man team.

Maybe “who joined” as opposed to “he joined”?

Maybe something like 6’-4" or 6 ft 4 in? Feels wrong with only one unit of measure, even though the second is implied.

I don’t like the And. Could the sentence be rephrased to avoid it?

Yes it could. But it won’t.

As I’ve stated before, “grammatically correct” will not always be consistent when measured with a person’s conversational tone. I keep it in check as much as I can, but there are going to be times when the blog drifts away from Strunk and White. This will rub some people the wrong way (as it is with you) and my response is simply: Oh, well!

Maybe “who joined” as opposed to “he joined”?

“he joined” works better after a semicolon than a comma. Changed.