The prospect blew my mind. For years I had slaved at tech companies,
surrounded by programmers and administrators who couldn’t give a rat’s
ass about playing video games. Now, for the first time in my career, I
not only could have a competent peer at my side to discuss both web
development and video gaming, it would be none other than my very own
raid leader and mentor. Never again would I have to try to describe
World of Warcraft to a group of people pretending to be nice. Ater
could potentially be by my side at the office, helping me to build
better software, strategizing the management of DoD while we coded.
But he was in Texas, I was up in Colorado. Was moving even an option?
How realistic was this? 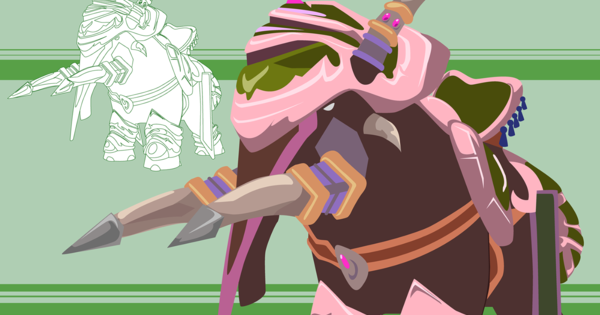 The Burning Crusade launches, and Hanzo attempts to get his raid leader hired at his web agency in Denver.

it means as much as a game of Bejweled

You’ll get what’s coming to your, Magtheridon

Could I actually convince my boss to hire my raid leader?

I don’t even know how to describe that sentence, a mixture of “wha?” and funny and strange all at once. It shouldn’t be that way, which is what the first half of this post is about; it should just be another hobby that lends itself to improving real world skills. Hopefully there will be a time when the stereotypes are no more than jokes.

Hopefully there will be a time when the stereotypes are no more than jokes.

Can’t we all just get along?

But seriously, that is exactly what was going through my mind at the time. Here was this CF developer who could really help the agency I was at, and pickings were slim at the time from the local Denver pool. But the thought of working side-by-side with Ater seem so surreal that I saw it as winning the lottery or becoming a famous hollywood actor…I mean, good luck making that happen…

…and then we made it happen.