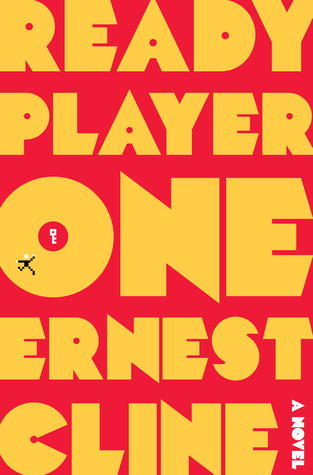 If you’re a gamer, you’re going to want to read this book.

I listened to the audiobook (read by Wil Wheaton) on the trip to / from Louisville, KY last week. Fantastic little piece of fiction that speaks to gamers.

Story takes place in 2045, and is focused a high school kid named Wade, who lives in miserable conditions in the real world, but spends most of his waking hours in the Oasis, an online virtual world created by an eccentric programmer. The creator kicked the bucket and in his will, announced there was an easter egg somewhere in the Oasis. Whoever finds it first inherits his billions and the entire Oasis to boot.

Great thing about this book is how it overflows with pop culture references. The Oasis and the characters are all fictional, but everything else is as we remember it. John Hughes films of the 80s. Star Wars/Star Trek references. Dungeons & Dragons. Old-school mech anime references. Every video game console ever invented. I even recall a nod to EverQuest and World of Warcraft.

Steven Spielberg recently snatched up the rights, so expect a movie to follow.

The fan art alone should give you an idea of what to expect in the book. 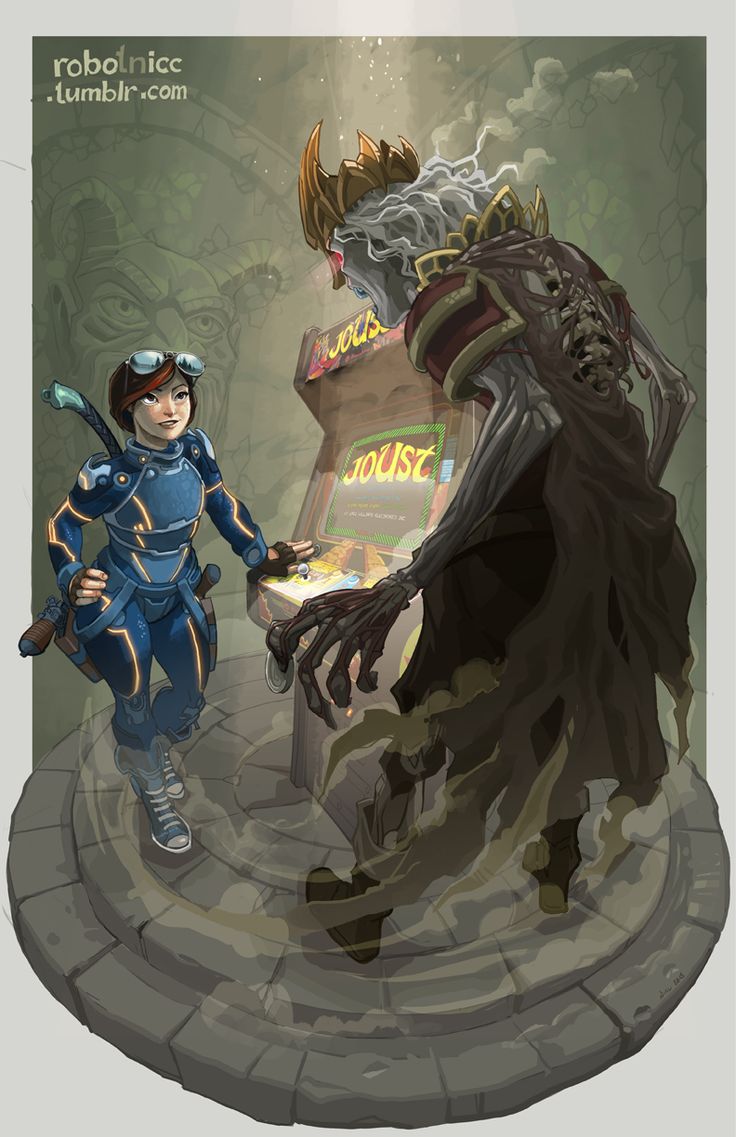