My eyes moved up to the minimap, also displaying the time. 1:59pm.

Dave called out from the other side of the office, “Yo, Shawn! You comin’?”

In the most artificially calm voice I could muster, I yelled back.

“Yeah! Uh…just a minute! Wrapping up a quick, er…thing, here.”

The spaz in me was about to take over. 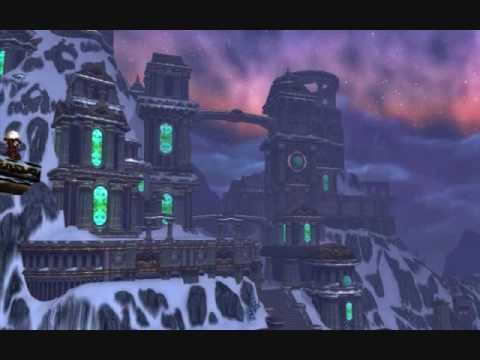 Hanzo re-tells the story of his discovery and capture of the Time Lost Proto-Drake.

When I think of a sound moving, I don’t really think “peeked”. That’s more like a person looking around a corner. How about “drifted” or “hovered” or “floated”?

Yet music flowed up through the ear buds into the canals toward the ear drum.

I think it works better, when starting a sentence with “yet” and it is not connected to another sentence, to have a comma after it: “Yet, music flowed up through the ear buds…” or maybe have it start out as “And yet…”

The theme song of the Storm Peaks was was what fueled

How about “fraction of a raise” since the reader can’t put into context what your raise might have been when you say “my raise”.

Once trust and relationships were in place and I had proven my worth could I risk taking the gaming plunge at the office.

I think this flows a bit better if you replaced “once” with “Only when”. Or if you wanted it to sound a bit fancier go with “Once trust and relationships were in place and I had proven my worth, only then could I risk taking the gaming plunge at the office.”

The only way to improve one’s chances were to increase

If I could spent hours on a computer,

That’s more like a person looking around a corner.

Personification/Synesthesia. Rather than change what the sounds do, I updated how I react to them (not deaf to sounds, but blind to the stare).