I pulled our website up again to see if perhaps something could’ve been overlooked. Maybe there wasn’t a clear enough link to our ideologies, what we stood for, things that might catch the eye of a potential Blizzard employee. Nothing stood out as problematic. I popped open a new tab and typed in the URL to Enigma’s website. Centered squarely on the homepage were a series of boss kill pics, some in 25, and some in 10. And in nearly every image, Fraya and co. had positioned themselves in the shape of a gigantic dick. Their killshot portfolio brought an entirely new meaning to the phrase penis envy. 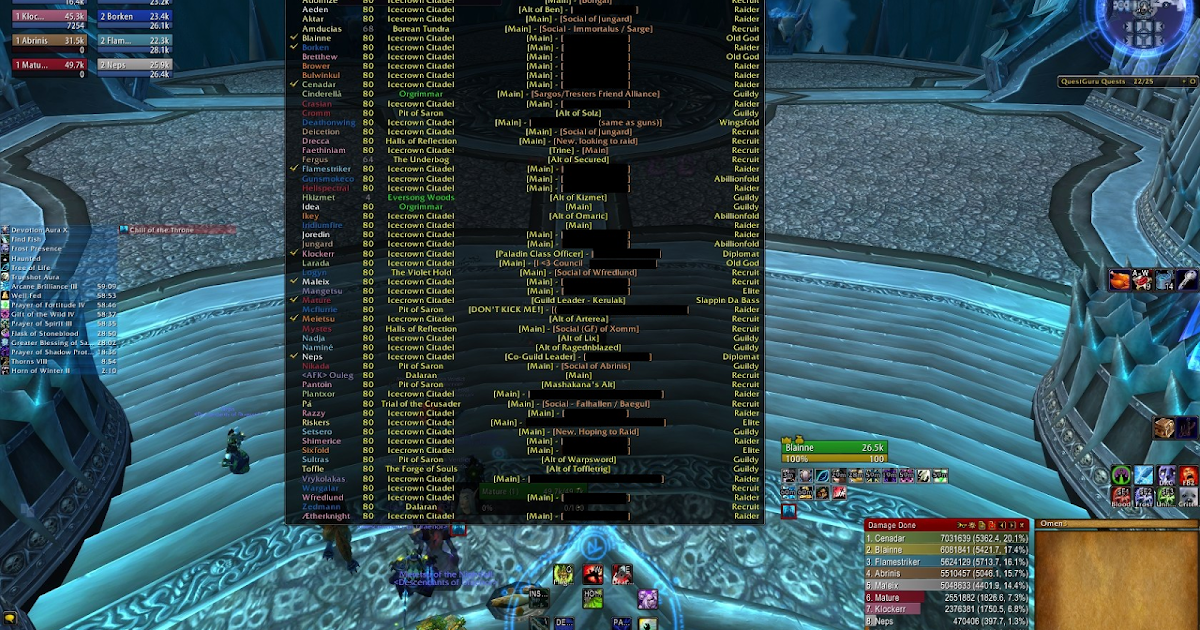 Hanzo responds to Blizzard's choice of guild in representing the World of Warcraft 5 year anniversary.

What’s a spring of raiding? Maybe change to ‘gauntlets’?

While I always advocate being fresh…I think we got the point.

I tried a few out in, copy and pasting them into a forum post, eyeballing it for clarity and aesthetics, while stripping away any name which might humiliate and/or incriminate.

I’m guessing the ‘in’ after ‘I tried a few out’ is extraneous?

Remove the first ‘their’

I agree with @dalans . It is the best way to describe a dick pic

I don’t like the second sentence. Is the “But” needed?

You get out of this guild what you put in, and those people who invest wisely will see the biggest returns.

Is wisely a better choice than something like “more”?

In short, what you do here matters.

Guild leader of Descendants of Draenor / most successful guild on Deathwing

Those two sentences could be combined but the ‘but’ would need to stay. I didn’t really mind it as that is more a style issue than grammar or structure.

Comma, only a small pause.

What’s a spring of raiding?

Doh. Meant to be ‘sprints’. Fixed.

While I always advocate being fresh…I think we got the point.

This sentence comes to you from the Department of the Redundancy Dept.

I’m guessing the ‘in’ after ‘I tried a few out’ is extraneous?

Yup, just a dangling preposition left after I moved some things around. Fixed. Schoolhouse Rock was right – they are busy.

That’s a nice letter to blizzard. PRETTY SURE YOU LEFT ME OUT OF THAT LIST OF HWL!!

I’m pretty sure you had 4 at one time because I came over quickly after Baite and Chop prior to TBC (soon after i achieved HWL), and I distinctly remember Creep, Blackdodge, and Anni all being present… At any rate, you’re selling yourself short!

Thinking back, having even TWO HWL in the guild is incredible. Considering how only a handful of people then ever even attempted let alone succeeded.

I didn’t find out until much later about your status as HWL. That’s why I didn’t write about it in that email!