Positioning around the ring was next, as Omaric and Bretthew took turns, painstakingly assigning each ranged player around the circumference of a pattern in the center of the room. This ensured that players linked with Pact of the Darkfallen had a safe point to collapse into. Her defeat drew closer…

…but the Queen would not acquiesce. And we were out of attempts for the week. But not by schedule…by design.

We continued to come in just under the damage requirements. Was it the difference of one strong damage dealer? I eyed Ikey, Omaric’s druid, as the likely candidate. He already wanted to drop to DPS, but of all the skill that existed in the roster, no one single professionally-geared, expertly-played tank existed to replace him. 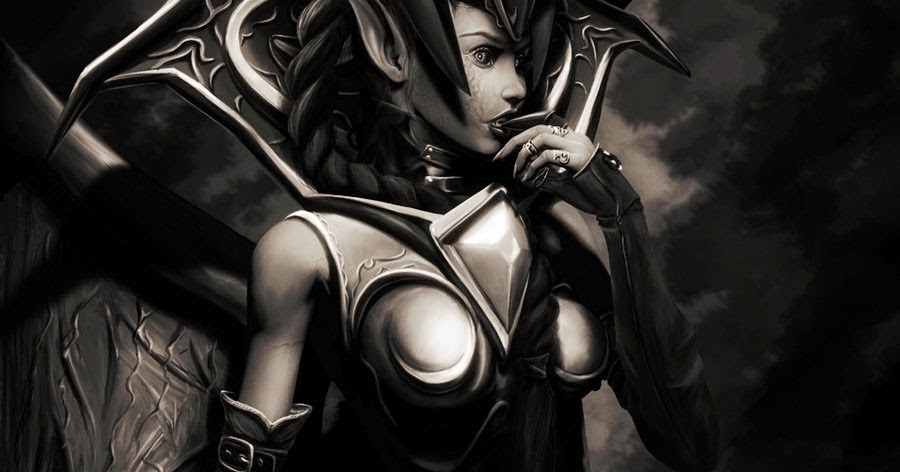 Hanzo recruits a new tank while the 25-Man progression team closes in on Blood Queen Lana'thel.

The recruitment was a win. I looked forward to see what impact Drecca would have on the guild in the months to come.

the Tournament of Champions was quick trivialized by

This San’layn was a veritable thorn in our side, by comparison.

I’m assuming you are trying to point out the difficulty of the Blood Queen as a boss compared to what had come before. Typically when I think of a ‘thorn in my side’ it is an annoying yet minor issue. Were you going for minor or major stopping point here, describing the encounter? If more major than minor maybe ‘a bridge too far’ analogy is in order?

pulling such extraordinary numbers that he even Ater

It was the sort of despised mechanic leading players to seek inventive
ways of solving raid boss problems, that “clever use of game mechanics.”

Cataclysm was still well off

Maybe ‘a ways off’ or ‘far off’, well off sounds like a status more than timing.

This was an unnecessary with Drecca.

“Klocker, where are you?”

Klocker comes all over the place.

Blizzard caught wind of the strategy and nerfed the encounter

This doesn’t make sense to me (perhaps because of me not being there at the time). Did they nerf the encounter, or change the mechanics to account for the players killing themselves off, or both? Perhaps a different way of explaining it?

Sometimes a few rogues liked to test their luck and push to beat Jungard, and even Ben showed the warrior up from time to time. But for the most part, Jungard cleaved a path of indiscriminate justice as he shot to the top of Recount and stayed there

As Fred’s Divine Shield expired, he crumpled to the floor, just as Blood Queen Lana’thel breathed her final breath.

All the bold (fred). actually, lots of that. whats your stance again? All names bold all the time, or only names the first time in, or other?

We’re not at a cliffhanger yet! I insert them when they appear in the story!

All names bold all the time, or only names the first time in, or other?

I’m starting to seriously reconsider my stance on bolding names altogether. The rule is supposed to be: first mention per post.

Can’t help but wonder if I should strip them all, now. Julie brought this up as well when she previewed last week’s post, stating that it made no sense and had no business in any of these.

I say bold them all or not at all. Leaning more towards Julie’s opinion.

Meh. The more I think about this, the more it is right, which means going back and editing everything.

Going back and editing? Thought you code or something.