Natural selection appeared conservative by comparison, watching how the hardcore fed off of the casual. In this rawest form of survival, kill-or-be-killed translated literally into both the fields of PvP and PvE, extending further on to the Battle.net forums where whining and taunting was commonplace. In my quest to create an environment unlike any other guild on the server, I steered my roster away from the forums as a means to avoid the disrespect and waste.

But, my newest players hadn’t yet become privy to DoD’s way of life, and after my second-in-command discreetly pointed out his behavior several times post-merge, it was clear I would have to address Dalans directly. 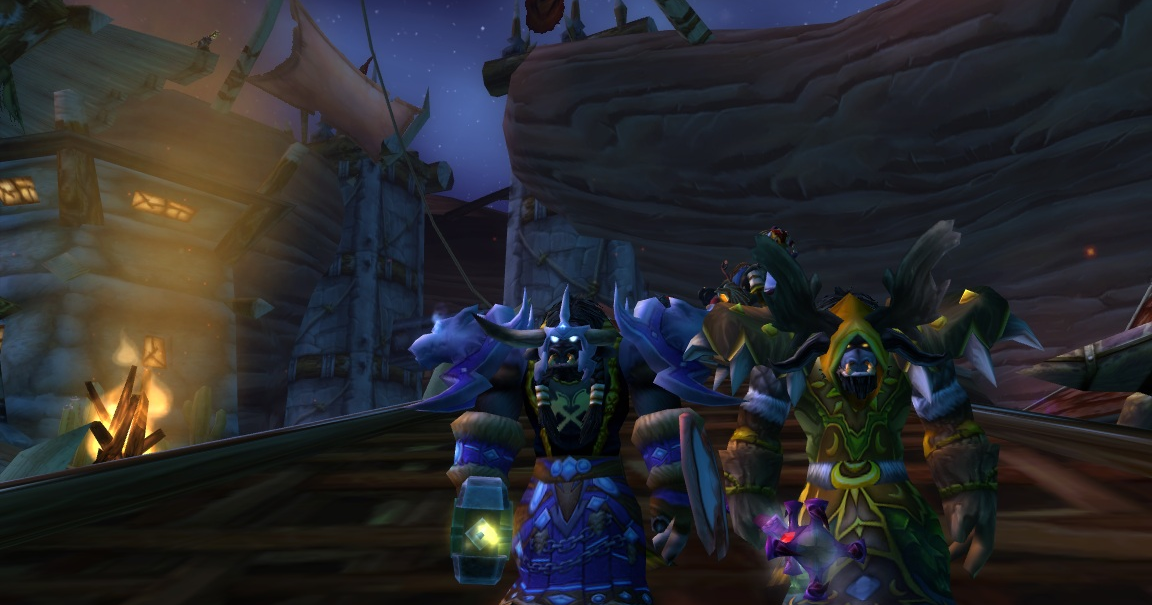 Hanzo loses one of his last remaining core members from Vanilla, an infamous druid who would rise from problematic forum troll to 2nd-in-command.

but it came a cost

my conclusion was that most players couldn’t give a fuck

Formatting actually. It looks as though there is an extra space, maybe the whole line wasn’t italicized at the same time and the fix you applied with the italics thing is adding that in there?

which helped take my mind of the loss of Ater

I don’t like this word. Could a different word be used in it’s place?

In those early days of leadership, I made many judgement calls that felt right.

Dont worry Dalans, I took the liberty of commenting on the blog so others could see your beautiful face. You’re welcome.

Fucking @Dalans going on a muting spree to prevent sperging in gchat again.

When others blew it, Dalans brought home the gold.

Reads a bit funny to me. Where others blew it?

Also, really like the transition from describing young cub dalans to the bare he became. I still miss dalans and shimerice going at it in 10 mans, she seemed to bring out the younger side of him

Shim’s great; it really only takes one other person who doesn’t give a fuck to keep it going. A friend of mine IRL and I play the one-up game in public to see who can make whatever someone just said dirtier, he usually wins because he isn’t afraid to get kicked out of places however.

maybe the whole line wasn’t italicized at the same time and the fix you applied with the italics thing is adding that in there?

Checked to be sure. This is absolutely what was causing the formatting issue. I either need additional space after italics, or they rub up against each other like two clones of @Klocker going out on a date with each other.

I don’t like this word. Could a different word be used in it’s place?

“Had made” is passive voice, and I’m actively working to eliminate as much of that tense from the blog as possible. It’s excessively wordy, but is more a reflection of conversational style. I’m trying to be a bit more thoughtful about how wordy these posts get, especially in the ones I cram a ton of info into a small space.

In defense of passive voice: http://english.stackexchange.com/questions/32311/is-using-passive-voice-bad-form

Reads a bit funny to me. Where others blew it?

I think either works, but I chose ‘when’ to imply there were multiple times in the past that it happened. I suppose it could also mean multiple places in the past.