As much improvement as Ben had demonstrated, the red flags still rang out, deep in the recesses of my memory, blaring like raging sirens…and my inner voice spoke. You will regret this decision. People don’t change. Think it through. But he had changed! Why was this situation so unique, why was it any different than any other player I’d dealt with? It was entirely possible that those red flags Ben had flown in my face warranted a second look. After all, I’d come to the realization that not all people issues were black and white, but rather a million different shades of gray. Perhaps those flags weren’t all as blood red as I imagined them to me 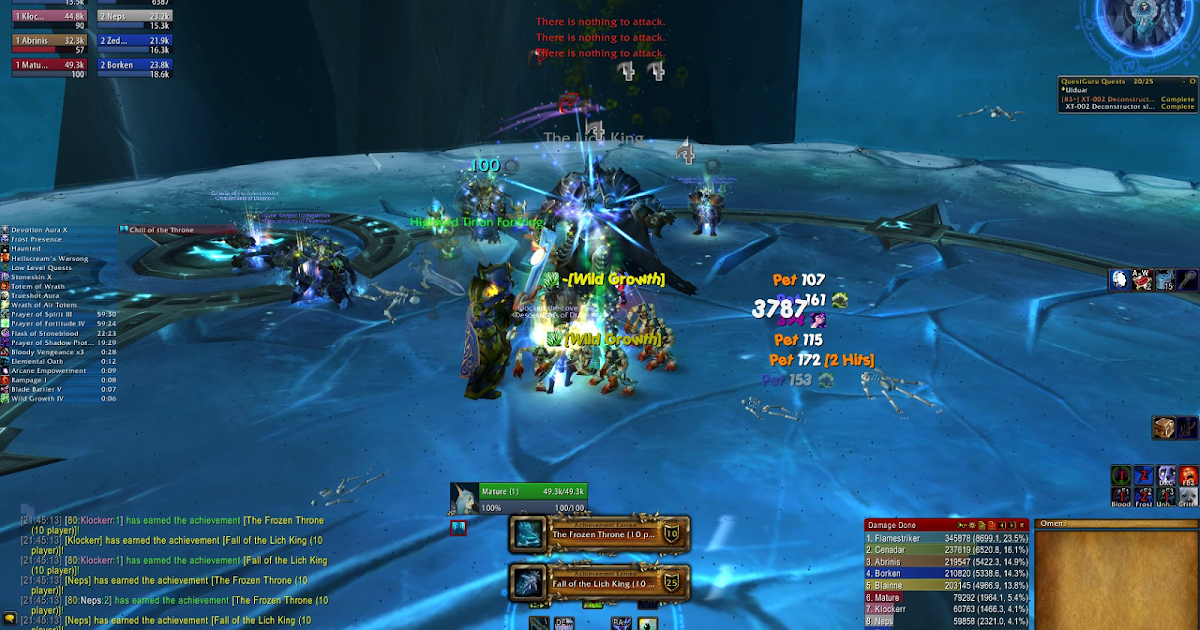 Hanzo struggles with the decision to promote Ben, a result likely due to the Halo effect.

Oh ben, just from his moral boosting effect he was invaluable. That, and the way he rubbed some people totally wrong was fucking hilarious!

They needed polish, but at least ideas were flowing with enough inertia that I could douse folks like Cheeseus and Blain with them,

Sentence is technically correct, but it reads funny to me. Anyone else?

Well right off the bat

as blood red as I imagined them to me

Depending on how you use it, PROC stands for programmed random occurrence which itself is derived from proc being short for special procedure both of which are abbreviations. When making an abbreviation past tense you only add 'd on at the end, no extra letters so this should be proc'd.

It would a shame

Just hating the word ‘be’ throughout this one eh? ‘It would be a shame…’

the red flags still rang out

Flags can ring? What fancy ass flags you got back home in Canada?! How about ‘flew up’ or ‘flapped in the breeze’ or something that a flag might actually do and then change the second part of the analogy to have it be a ‘deafening sound inside your head’ almost drowning out your inner voice?

Unfortunately, I lumped my judgments together, that “Halo” effect that causes us to focus in on one attribute, then apply it across the board when assessing the complete package.

I would change the comma after ‘together’ here to a colon since you are describing what you did and as a sentence it reads like two fragments without a ‘because of’ or ‘due to’. A colon should serve the same function without needing to add any extra words.

Folks like Dalans weren’t so easily convinced in observance of ego-fueled claims, ‘He’ll never be a raider.’

‘He just spewed a bunch of nonsense about threat and aggro.’

I’d fall into the trap, ‘You should take his advice! Tell him that’s why
we never made any progress in The Burning Crusade. Oh, wait a second,
WE TOTALLY DID!’

I had a lot to learn about judging character back then. Fortunately, I
had people to guide me down the right path. People I previously thought
incapable of caring about personnel issues. People like Blain.

‘His life is nothing to joke about.’

‘Why are you defending him?’

Since I don’t recall much of this (except for the first bit, I totally remember Ben saying something stupid about how aggro worked) I got lost in this conversation. Who’s saying what? After ‘I’d fall into the trap’ is that you thinking to yourself or more conversation elements from other people? Who was saying we never made progress in TBC? At what part because we did struggle to fill a few weeks worth of raids and IIRC had to cancel a few due to lack of sign ups. Is that what you are referencing?

You did a good job of the inner monologue in the second paragraph of Inner Demons but again I’m lost by the conversation that follows it. Should we know who is talking? Is it all you and Blain and Ben?

He rolled right into the it

‘He rolled right into it’ I’m guessing?

Oh ben, just from his moral boosting effect he was invaluable. That, and the way he rubbed some people totally wrong was fucking hilarious!

As I’ve come to learn, sometimes it’s hard to quantify exactly what someone brings to the team, but their involvement is necessary nonetheless. Interestingly, there’s a testimonial about this in the front of Peopleware:

I was teaching an in-house design course some years ago, when one of the upper managers buttonholed me to request that I assess some of the people in the course (his project staff). He was particularly curious about one woman. It was obvious he had his doubts about her: “I don’t quite see what she adds to a project; she’s not a great developer or tester or much of anything.” With a little investigation, I turned up this intriguing fact: During her twelve years at the company, the woman in question had never worked on a project that had been anything other than a huge success. It wasn’t obvious what she was adding, but projects always succeeded when she was around. After watching her in class for a week and talking to some of her co-workers, I came to the conclusion that she was a superb catalyst. Teams naturally jelled better when she was there. She helped people communicate with each other and get along. Projects were more fun when she was part of them. When I tried to explain this idea to the manager, I struck out. He just didn’t recognize the role of catalyst as essential to a project.
-TDM

The catalyst is important because the project is always in a state of flux. Someone who can help a project to jell is worth two people who just do work.

…which is how I feel about the role Ben played.

Is that what you are referencing?

I’m referencing nothing – it’s sarcasm (which is becoming increasingly difficult to convey in writing). The point of the dialogue is I’m joining you in mocking Ben for his “expert” knowledge, which I took too far and lumped into a judgement on the entire person. This is exactly the Halo effect at work:

Halo effect (sometimes called the halo error) is the tendency for positive impressions of a person, company, brand or product in one area to positively influence one's opinion or feelings in other areas. Halo effect is “the name given to the phenomenon whereby evaluators tend to be influenced by their previous judgments of performance or personality.” The halo effect which is a cognitive bias can possibly prevent someone from accepting a person, a product or a brand based on the idea of A simpli...

I’ve changed a few things to hopefully make it clear who is speaking to who. BTW this conversation took place at the start of WotLK, in Naxxramas-25.

Sentence is technically correct, but it reads funny to me. Anyone else?

Seems fine to me.