I was on the fence.

Part of me wanted to push Cheeseus and The Eh Team to extend
assistance to folks interested in getting their Rusted Proto-Drake;
it’s what a guild would do to help each other out. It was the sort of
compassion and camaraderie I was striving for us to achieve. Sticking
to our guns in that department, in turn, would be a selling point to
recruit new folks who had grown tired of hanging around with
insufferable, entitled children.

But another part of me thought otherwise. You should be very thankful
that Cheeseus and company would even consider having you along at all,
riding their coattails as a means to your own personal end. What
started out as a very gracious offer soon devolved into an entitled
expectation, and their get-out-of-responsibility-free card was the
guild tag that sat below their name. 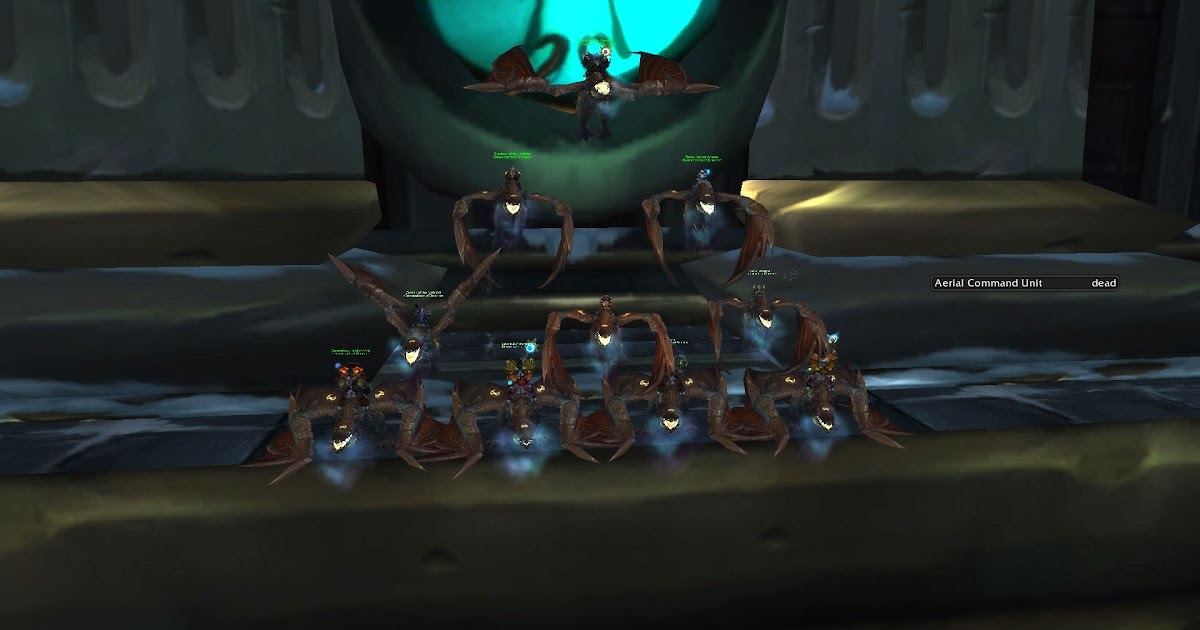 The 25-man team continues working on Ulduar hard modes, while Hanzo deals with 10-Man drama, a frustrated raid leader, and players that walk away without warning.

Today it was a blessing, it was a curse,

by a factor of only two-and-a-half weeks.

I’d probably use “margin” here instead of “factor” since the measure wasn’t x times faster but an exact amount of two and a half weeks.

The 10-Man achievements were simply gravy, anyway – what we cared about the most was 25-Man progression.

Reading this has a bit of a stutter. Maybe remove “anyway” and the em dash.

As a result of this mentality, when he turned on the heat about our lack of progression, he would lobby for more Elite promotions, this time in the form of Bretthew, the Paladin I gave a second chance to…but whom had red-flagged me to the point that a promotion would almost entirely be out-of-the-question.

Mega run-on. “As a result of this mentality, when he turned on the heat about our lack of progression, he would lobby for more Elite promotions, this time in the form of Bretthew.” “I had given the Paladin a second chance prior…but he had red-flagged me to the point that a promotion would almost entirely be out-of-the-question.”

Whittling them away slowly without accidentally killing them was an exercise in patience in frustration.

If you are going for the more dramatic contrast here you want a comma after “patience”, if not just go with “and” and remove the second “in”.

To our great excitement, the process would have to be repeated again and again until each member of the progression team individually claimed the achievement.

I wish there was a sarcasm font. Maybe just “great excitement” in quotes?

I wish there was a sarcasm font. Maybe just “great excitement” in quotes?

Something I’ve wanted for years. The closest actual-real-not-fuckin’-made-up way to denote sarcasm is either by an inverse italics…

…or by using something called the percontation point, which is a backwards question mark, used to denote irony or sarcasm:

Irony punctuation is any proposed form of notation used to denote irony or sarcasm in text. Written English lacks a standard way to mark irony, and several forms of punctuation have been proposed. Among the oldest and most frequently attested is the percontation point proposed by English printer Henry Denham in the 1580s, and the irony mark, used by Marcellin Jobard and French poet Alcanter de Brahm during the 19th century. Both marks take the form of a reversed question mark, "⸮". Irony punctua...

So, thanks very much for pointing out the lack of its use in my blog post. Your observations were extraordinarily insightful⸮

I will cut you. Notice no percontation point.