You came to expect certain things from the SF franchise: Ken’s red, tattered gi, Chun-Li’s hair done up into two buns…and scoring a combo in the double digits took practice, patience, and timing. The numbers lied to you. With MvC, anybody could hit the double digits, and those who gloated were the least qualified to understand why it didn’t matter. 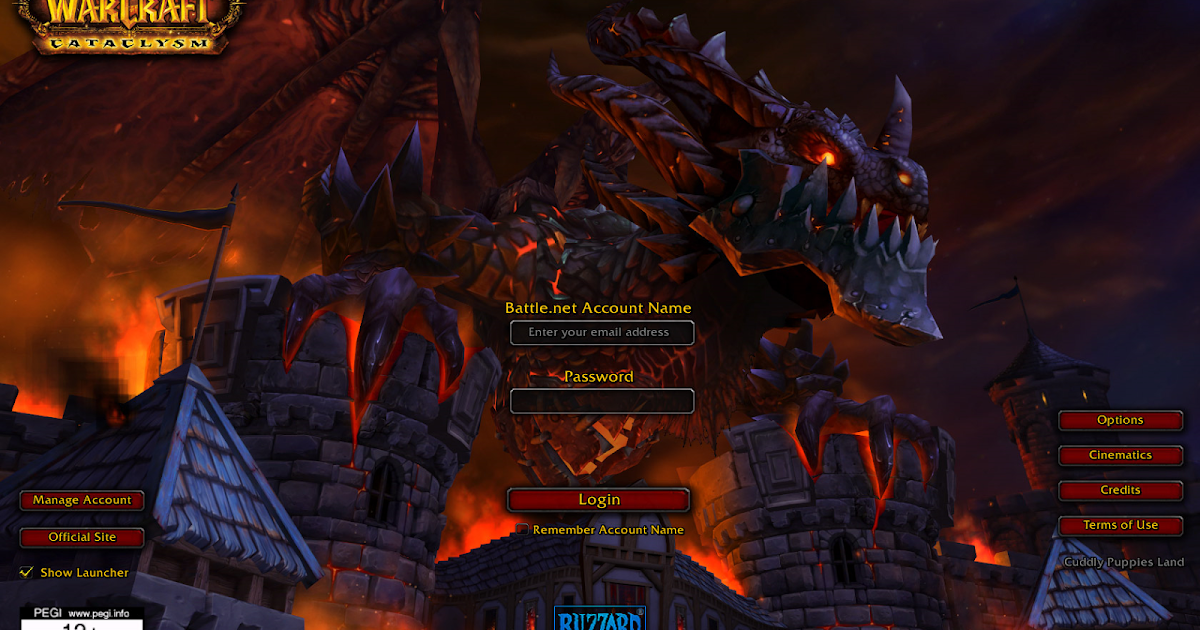 Hanzo struggles with determining what will keep the guild intact during Cataclysm, when the alternate is just as good.

Which begs the question why we’re squaring off again, today.

I have to wonder, why now? The end of Wrath is only a few months away,
and we’ve cleared nearly every boss in both normal and heroic mode.

This is a bit disjointed when I read it. What about changing the end of this paragraph to “Which begs the question: why are we squaring off again today?” Then just dump the “I have to wonder” question and start in on “The end of Wrath…”

The timing in insane.

For a time, until the players realized its gimmicks.

A bit of a fragment with no subject. How about “This was only for a time, until players realized its gimmicks.”

one of them spoke, trying to sell me on the adrenalin.

And they’d earned it.

Formatting. Is this supposed to be a new paragraph? The sentence moves to the end of the line with extra white space.

Pushing Heroic Lich King ran the risk of burning players out, discouraging them from returning later. Better to give them a breather now so that they could come back refreshed later, ready to pound the virtual pavement.

Remove the “later” from the first sentence just for redundancy’s sake.

If a tactic had the remote possibility of regenerating stamina in the roster, I had to find it.

Wouldn’t this be “I had to employ it” rather than “I had to find it” because you were just talking about the tactic of not burning folks out in the previous sentence?

Blizzard claimed to returning a level of difficulty more in line with The Burning Crusade.

“Blizzard claimed to be returning to a level of difficulty…”

What if at the end of the day, all you wanted some phat lewts

would demand excruciatingly skillful guilds as their base of operations.

I usually associate “excruciatingly” with negative connotation and that doesn’t really fit with what you are describing (even though the overall concept is negative, the guilds the hardcore raiders are looking for need to be great). How about swapping this for “exceptionally”?

Adrenalin, adrenaline: Capitalize this only when talking about the trademarked substance, not the generic form, which is spelled differently, such as an adrenaline rush.

That was the goal, actually, to paint that level of skill as too much to bear. Skill, as I’ve talked about it in the blog, is a good thing – but this demand would be unhealthy.

All other edits rolled up!

Decided to include some videos in the blog as well, for readers to compare the two games, if they so choose.