It boggled the mind. To me, Strict 10 guilds competing for world dominance made about as much sense as a team of Olympians demanding a spot in a Little League tournament. Again, the Not-Knowing infected my mind as I wrestled with the concept. Just as frustrating as it was to be missing the key to solving Rotface’s oppressive difficulty (in 10-Man normal mode, no less), I struggled to wrap my head around this new raiding paradigm. Why would anyone that considered themselves a competitive player purposefully handicap the playing field in which they did battle? And all at once, the situation reminded me of another community in World of Warcraft: 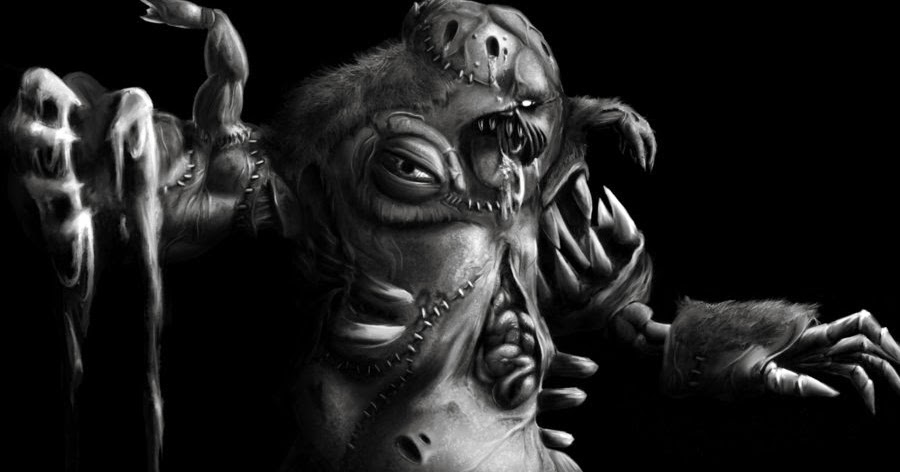 Hanzo recalls the mystery of Si Team's struggles with Rotface, and the potential of Strict 10-Man guilds to influence Blizzard's overarching design.

We dispersed that evening, battered and broken.

Only because the previous sentence ended with ‘broken’ even though it is in the last paragraph, how about changing this to ‘dismayed’ maybe?

To explain this concept to the layman is like trying to explain why a
professional race car driver pours millions of dollars into old beat-up
Monte Carlos, Chevelles, Novas, and Power Gates from the 70’s. People
point and laugh at these relics of an ancient era as they cruise down
main street, but hobbyists know the truth: they may not win any races,
but are some of the most resilient automobiles when pitted against one
another in a destruction derby.

Maybe I’m not up on the destruction derby circuit but don’t you just need a strong frame, Lexan and a fuel cell for DD? I don’t think anyone is spending a million dollars on that. The performance and restoration/auction market however is an entirely different beast: http://autos.yahoo.com/blogs/motoramic/1967-corvette-sells-3-85-million-barrett-jackson-182515094.html

that don’t answer the question.

much like the larger PvP culture its spawned from

As a result, one must step back, look at as much data as is available, and form their own opinion.

Since ‘one’ is the subject here ‘their’ doesn’t work. ‘one’s own opinion’ maybe?

Howling Blast a death knight could hope to deliver:

Agreed, that may stretching things a bit too far. Rephrased that part. As for what you need, the things you point out are delivered by a great number of vehicles, but DD fanatics will push it to the limit and try to get the vehicles that stand out among the herd.

…but I also see how you read this and were confused. Conclusion: too ambiguous. Rephrased it entirely.

Since ‘one’ is the subject here ‘their’ doesn’t work. ‘one’s own opinion’ maybe?

See Capitalization in WoW: Proper vs. Common Nouns then let me know if you still feel it’s incorrect.

Yeah I knew we covered the class capitalization thing before, it is fine as it is.

Holy seething hatred for 10 mans batman! I always assumed the 10 man strict guilds were just lazy and unskilled in the logistics and social skills to handle 25 mans. Kind of like those really good players that nobody could get along with for more than five minutes, had skill at the game but lacked skill in every other aspect of MMO’s and general life interactions. They way you lay into them kind of makes it sound like their just completely unskilled, going to put anybody reading who was/is a 10 man raider completely on the defensive, shutting down any future communication you may have with them.

Also, was this one a bit longer?

The casual 10-Mans were perfectly fine. They consumed content at their own pace and kept their guilds small from a preferential standpoint. Thanks to the structure that was in place at the time (separate rewards, separate lockouts), I never had a problem with these players – even if other, more traditional hardcore folks did.

Strict 10s, on the other hand, had no excuse. They brought hardcore raiding skill to the table, but were uninterested in dealing with “the rest of the package”. How far would that have got them in TBC or Vanilla?

I think you know the answer to that.

So if I’m hard on the Strict 10s, it’s on purpose. The casual 10s were not the target for this particular post, and I thought I made it pretty clear (and even re-clarified in one of my comments). Strict 10s, for whatever excuse they decided to come up with, changed the landscape where they competed, because they were unable to make it work. Moving the Goalposts fallacy at work.

I’m certain many will read and interpret it in a way that suits their own need to troll. So far, though…response is pretty good, even from the critics.