In this wonderful turn of events, there was no WoW community to
complain to, no Ghostcrawler to pin my misfortune on. It was just me,
alone in a Honda dealership waiting room, drinking another round of
stale coffee from a styrofoam cup, and dealing with it. I deserved no
special treatment from Honda, I was just another customer, one more
car owner among millions. I wanted to be special, I wanted them to see
my situation as special. But as my anger melted away into the quiet
hum of the florescent lighting in that room, I remembered what it was
that allowed me to cope and to deal:

Nothing was special about my situation. Cars are imperfect, they break
down. And when that fateful day arrives that hurls a new obstacle in
your direction, complaining does nothing but produce a barrage of
'sorry’s. And sorry fixes nothing. So, you get off your ass, and you
deal with it. 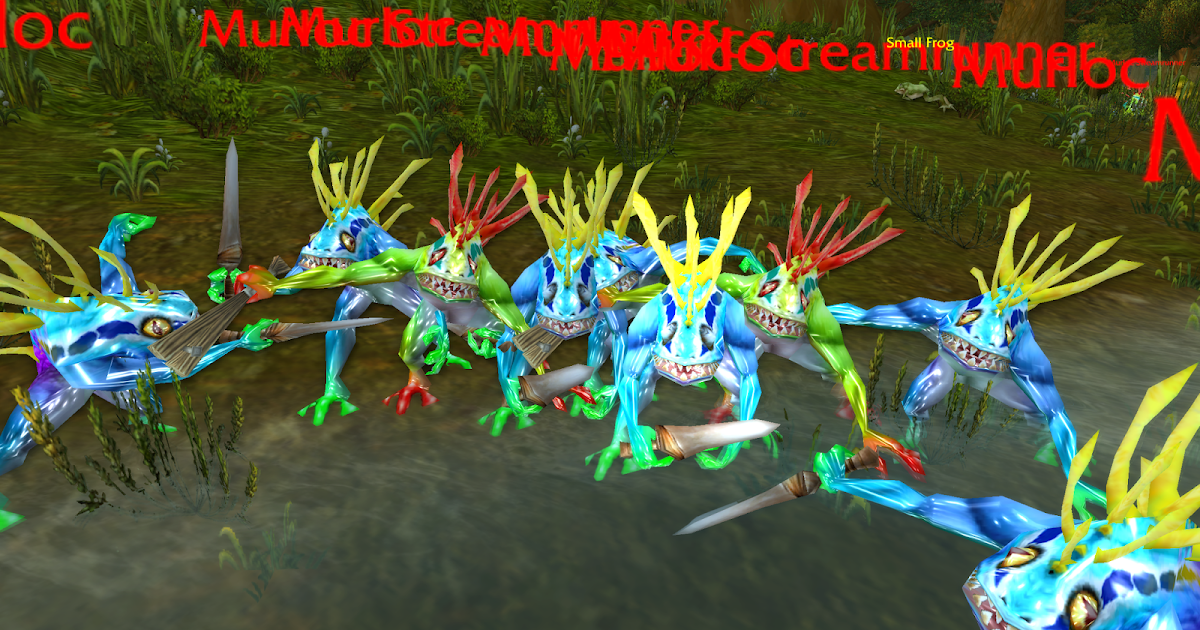 Hanzo contemplates the value of complaining and apologies when his car breaks down during the return trip from Canada.

The frakking picture seems very odd. It goes from a picture of the shit town, to a wow arena win picture, to some frakking chart. Just seems odd.

I’m concerned that if there are no photos at all of WoW in the post, it will skew the way the content is indexed by Google. It’s a tough post because it’s almost entirely NOT about WoW.

[EDIT] I really wanted a WoW screenshot of someone telling me they were sorry for some reason, which would’ve put that in the screenshot into context better. Couldn’t find one. So, I opted for a screenshot taken during that era – Six and I wrapped that achievement up days before I left for that summer vacation in which I broke down.

Casting a rod into the water and hearing the ploop as the hook hits the water.

Change the last “water” to “surface”.

Maybe he’s gone back to the truck for more bait.

all one part of the large Honda family.

I’d remove “one” here as it sounds better when lumping them in.

Alternately, I thought about putting in an exploded diagram of a manual transmission, gearbox, etc.

I dunno. Still waiting for suggestions from you all.

Find some stock photo of a guy crying over an open car hood. Or yelling at a greasy mechanic.

I’ve made another attempt at providing a bit more consistency with images and the context of the post.

That makes a lot more sense

Since I read this originally at work between calls I think I missed a few things:

Either that, or I succumbed to boredom of relentless hours without updates from Honda.

I felt the vibration of my phone in my right pants pocket, the familiar sound effect of a murloc giving off the effect of his relentless, never-ending attack on my subconscious.

“I felt the vibration of my phone in my right pants pocket, the familiar sound effect of a murloc causing a relentless, never-ending attack to seep into my subconscious.”

If Honda is as sorry as you say it is, then you’ll be going ahead and picking up some plane tickets for me and my kids

Remove “going ahead and”, it helps with the flow.

I’m going to have to come back here to get my car as some point.

Ben, the player more likely to jump into Vent in a drunken tirade then be online on time for the 25-Man progression raid

I read the text message,

Change the comma to a colon.