Just as there were two sides to World of Warcraft; two worlds I was
force-feeding myself to know and understand – there were two sides to
the guild leadership game. That most basic of sides that everyone is
exposed to, the one where “Guild Leader” is proudly attached to your
in-game character, where the longevity of a guild mate is only a
single button-press away, and you wield otherworldly like power in
dictating how much to tax the serfs. And then, there is the other side
of the picture, the part that isn’t so blatantly in-your-face, by
title or by forum administration privileges.

The game where you convince players to do what you want. 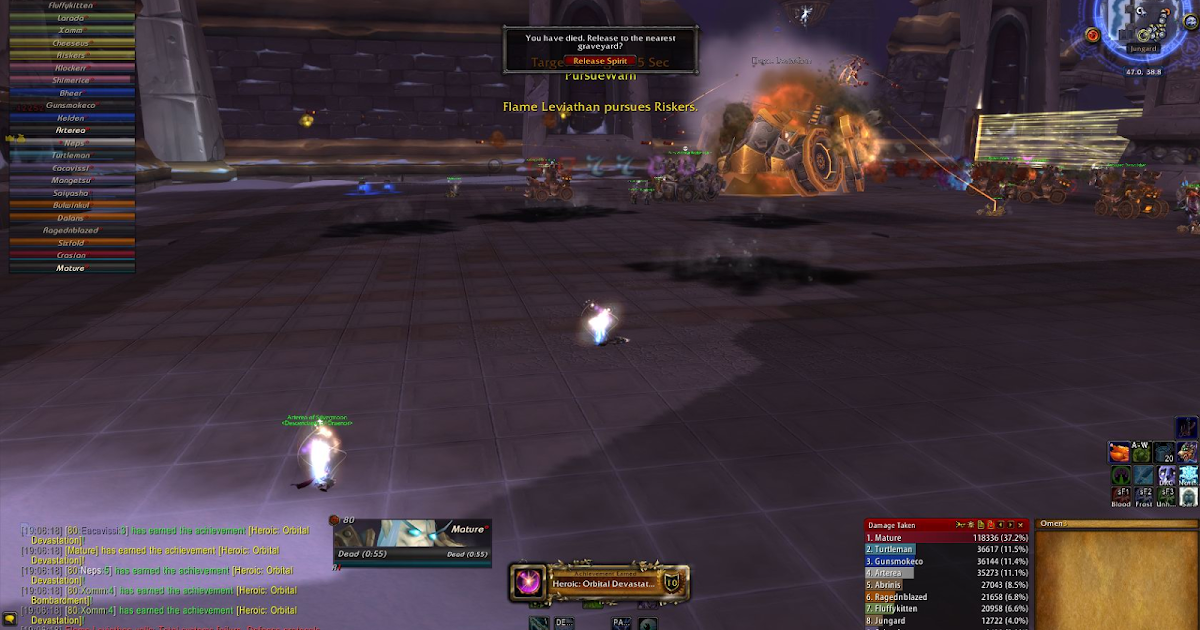 “telling them to expect…”

If they neighbors could hear me, they might fear for their lives

I had before my target’s healer regained control of herself.

Enforcing the “Girls can’t DPS” mantra (implying the healer is a female)? /snicker

it was important get the sermon myself…

“it was important to get the sermon…”

With Kerulak the Shaman, I was ever striving to become a quality
healer, but in those days, there weren’t too many guides to follow or
Live Streams to learn from.

Feels too run on-y. Could we clean it up somehow?

With the help of Cheeseus’s friend Sixfold, we spent many nights
working away in arenas.

Maybe just have this as “Sixfold”. I get mentioned enough, and he’s a person on his own

As long Sixfold and I didn’t go up against any Paladins, nobody would
be judging us.

Those arenas boiled my blood. 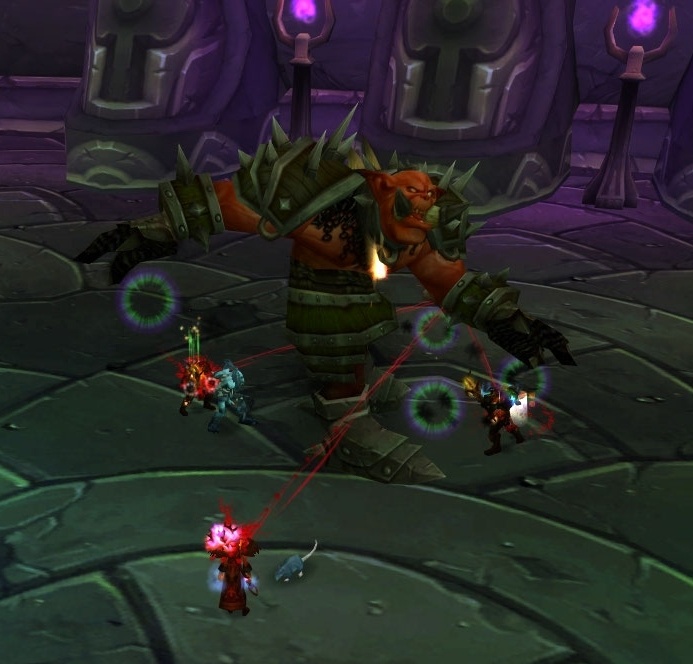 Causes the furthest target's blood to boil, dealing 230 damage every 1 sec for 24 sec. This is an NPC Ability. A spell from World of Warcraft.


Do it live. (link this if you didnt get my subtle hint)

I covered my hand with burning, melted plastic as a child

“I once covered” or the once is not needed?

First one just sounds run-on because of the comma master. It’s fine otherwise. Could be: “With Kerulak the Shaman, I was ever striving to become a quality healer but in those days there weren’t too many guides to follow.” if it really needs to be shorter.

@Paladin puns, I thought he had all the puns out with the eating references from the last post…

I don’t think “once” is needed. Fun fact: I grabbed a hot iron when I was young. Kids are dumb.

“I once covered” or the once is not needed?

I fucking re-wrote that sentence at least five times trying to get the right rhythm. I’m not going to get it, am I?

Since Sixfold is known as “cheeseus’ sixfold.” Am I going to be known as Brett’s Guns, Cheeseus’ guns, or Bellora’s guns? All have legitimate claim to me.

@Cheeseus brought up a good point; I’m sort of getting into this habit of unnecessarily tying Player A to Player B a lot. The purpose there was to clarify they came into DoD together as friends – it wasn’t an ownership or raid-leader/healer relationship. His point was that they are ultimately two individual people and it’s unnecessary to continually portray Six as “Cheeseus’s Friend”. That message has been delivered…no sense in pounding it in further.

Twenty one-liners aren’t constructive either! If it isn’t worth 20 characters, you can probably get by with a “like”. Otherwise, spill your guts.

I just want to dibs on Guns being known as mine. Nothing more. I don’t need 20 char to elaborate on it. Just gimme my Guns! Someone else can have his brother.

I have faith that you will overcome this enormous obstacle set before you.

I just want to dibs on Guns being known as mine. Nothing more. I don’t need 20 char to elaborate on it. Just gimme my Guns! Someone else can have his brother.

I’ll take wings. Finally cleaning up the basement so will have a special place for him too…

Luckily the doors are quite thick, hard to hear anything thats going on down there from the house. Welcome to your new home wings, this is an official /dibs on your sexy ass.