The ability to exchange loot with players that were present when the
loot dropped (for up to 24 hours) was a wonderful feature that
Blizzard added to the game, to help us mediate some of this loot
drama. Unfortunately, that feature wouldn’t be implemented for another
three months. So I said nothing, but only shook my head in
disappointment, a gesture which ended up being completely lost on a
person who was hundreds of miles away.

For a Paladin, he wasn’t exactly demonstrating the best judgement. 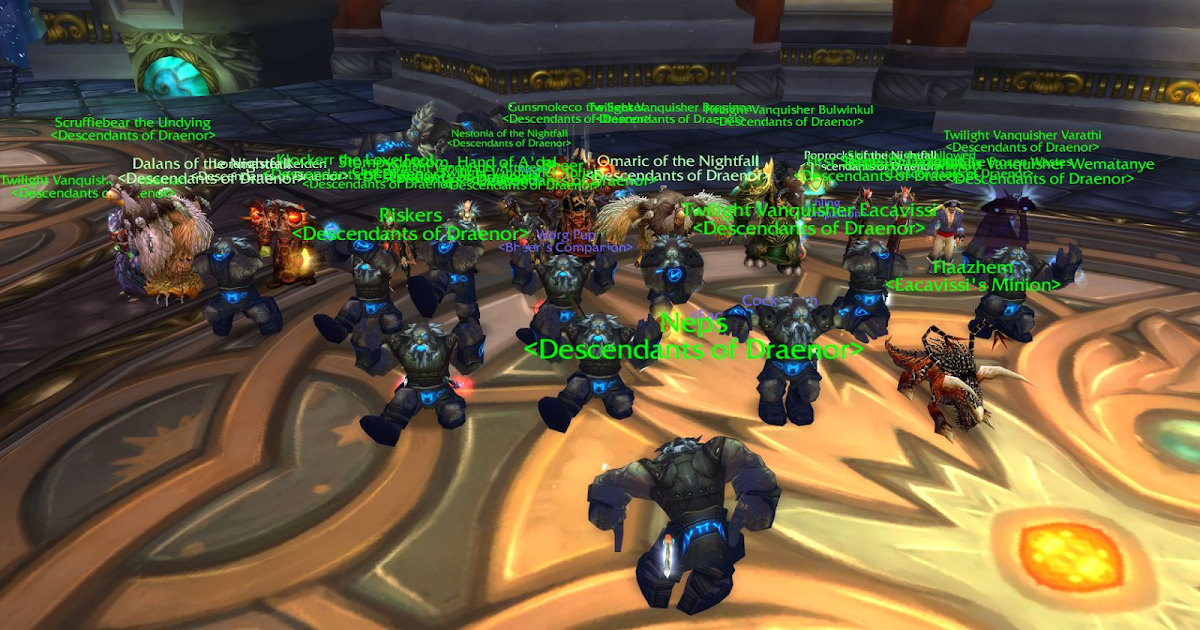 The 25-Man closes out Week 1 in Ulduar, and Cheeseus digs deeper into content through the formation of a 10-Man team.

And, as a side-note, if you’re wondering what the title is in reference to (other than our infamous Paladin’s obsession with looting pants), it’s from this old Playstation commercial: 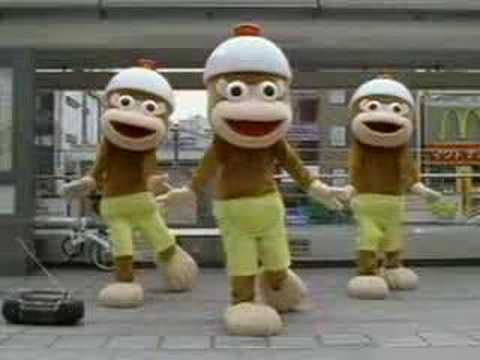 We slowly lead him around the circumference

and made our way into room

been corrupted by a evil presence

Edit: Rest of it looks good. And thus the legend of Divinepants was born.

I’m enjoying the modified text for “in-game” chat. I think it’s a great tool for immersion in the story. It’s starting to read more and more like a novel rather than simply a blog.