Whether my nonchalance strategy worked, or Cheeseus was naturally forthcoming, it was refreshing to see someone be so honest about the alleged events – more so than any other individual member of Eh Team.

It didn’t, for one moment, excuse the behavior away. 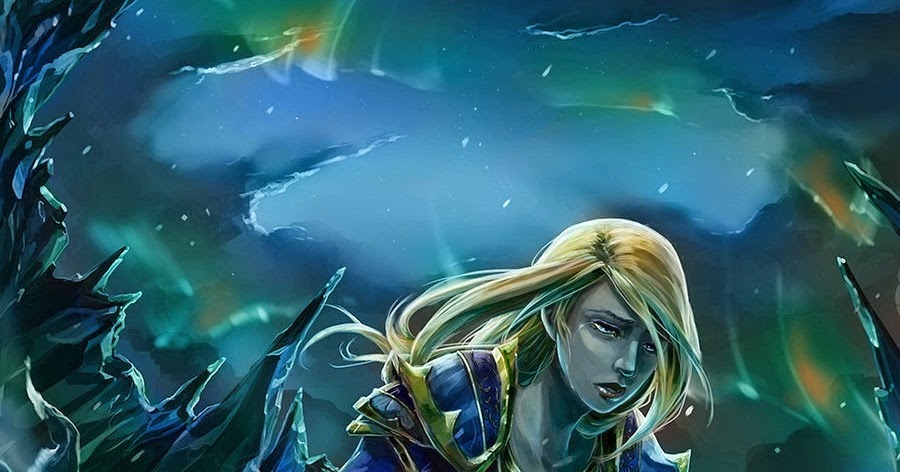 Hanzo confronts Cheeseus about Eh Team, and comes to a realization on the biggest oversight in his reworked guild rules.

Getting Cheeseus chatting casually about numbers was something I knew spoke to Cheese’s interests.

A bit redundant, how about change ‘Cheese’s interests’ to ‘his interests’

I remember the promotion. Struggling with it. For months and months, as the pressure continued to be levied on me. And then, letting my guard down, while cooped up in a hotel in Williston, ND, waiting for my car’s transmission to be repaired.

With exception to the first sentence, these are all fragments (ok technically the second sentence does work). I get the idea you are going for with the flow here so if you want to keep it in this style I’d just recommend the following changes:
‘For months and months, the pressure continued to be levied on me.’ Remove the ‘as’
‘And then, while cooped up in a hotel in Williston, ND, waiting for my car’s transmission to be repaired, I let my guard down.’ Builds the tension a bit more to have the action at the end and changed the tense to have more of a subject.

cut each and every one of them to the curb

Kicked them to the curb? YMMV.

Change ‘parent’ to ‘boss’? I’m assuming this was a different analogy previously.

I think I screwed up on this in the previous post. Proper nouns that are non-plural, regardless of ending in ‘s’ still get apostrophe ‘s’ on the end. So when showing possession with the word Cheeseus, they should all be Cheeseus’s.

Perhaps there’s some truth to the old Communist saying goes,

Change to: ‘Perhaps there’s some truth to the old Communist saying:’

Less pictures in this one!

Yeah Shawn, Klocker’s going to need some scratch and sniff stuff, maybe a gif of someone jingling keys…

With exception to the first sentence, these are all fragments (ok technically the second sentence does work).

I think I’m going to err on the side of leaving these fragments for now. For whatever reason I feel it delivers a bit more punch from my perspective.

This was actually intentional – I was trying to demonstrate that I wanted to treat them like a parent scolding a misbehaving a child…but they’re not my kids. Closer analogy is they are employees at my company, and so any kind of guilt-tripping is a wash. You just deal with them as you would an employee caught playing games at work when they should be working – they lose their work-from-home privileges.