But my excitement should have given way to calm, thoughtful decisions – even regarding things like the Alt-25. So I put in what due diligence I could on Bloody. Unfortunately there wasn’t much of anything to say, neither good nor bad. He had no history, nobody had played extensively with him, and asking Divineseal himself an opinion of his brother was only going to produce a shower of of confetti and balloons. This lack of detective work, coupled with a surprising absence of offers from other guildies to take on the Alt-25 left me in the dark. 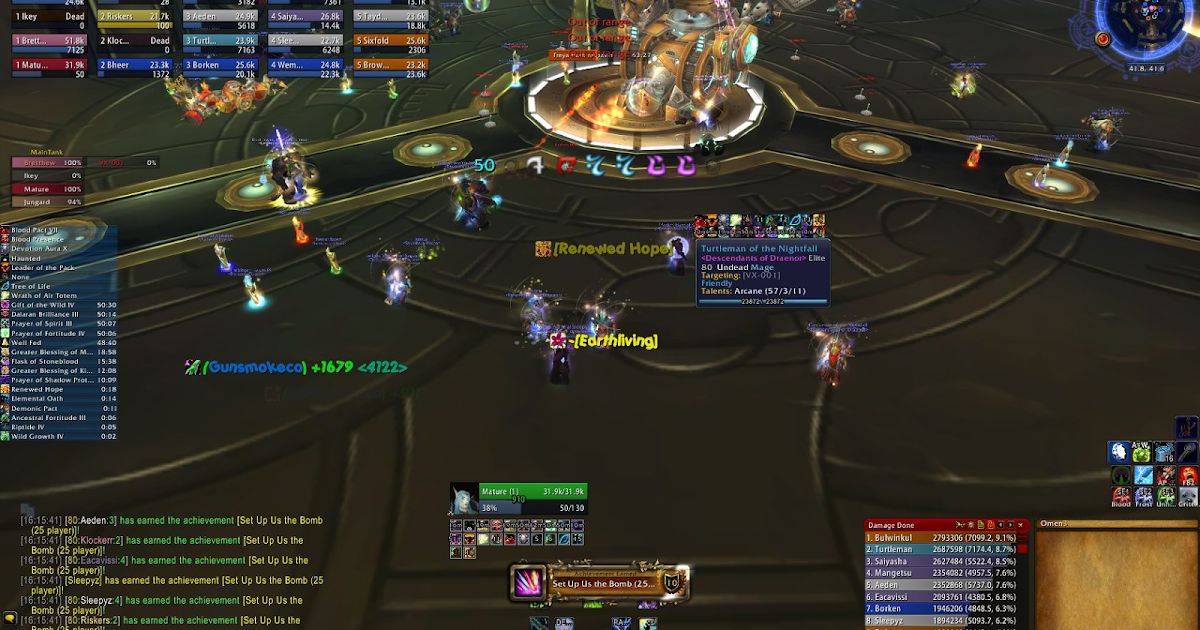 As Crasian exits, Hanzo gambles on a new leader for the Alt-25, and the results are less than stellar.

The first picture is un-clickable.

Also, love the chat in the 2nd pic. I miss blain

The first picture is un-clickable

Fixed, great catch @klocker. I had no idea.

Anni frequently reported in to me during our late night conversations of folks he thought were up-and-comers;

I can’t really find a “smoking gun” rule and it seems they may be interchangeable but it sound better (to me) using “with” in place of “of”.

I’d change this to “new players” only because you used it previously in the paragraph. Or sub up-and-coming for something more similar than new.

rather than cut them to the curb with a cold shoulder

I’ve never heard it worded that way and since you used kicked to the curb earlier how about just “gave them the cold shoulder”.

Anni had taken another leave of absence by this time.

To me this seems like a quick transition. In one paragraph he’s revitalizing the Alt-25 and in the very next sentence he’s out. I think it is mostly “this time” in that the reader has no reference to what time. He was just leading and now at “this time” he isn’t anymore, he’s taking a break, if that makes sense.

Agreed. Rewrote that sentence and part of the next.

Annihilation, via his alt death knight Poprocks, continued to field this Alt-25 on and off throughout TBC, picking up the reins once again with the advent of Wrath of the Lich King.

I was unaware Anni had a DK alt in TBC. This explains where his mysterious powers came from. Maybe something like:

Annihilation continued to field this Alt-25 on and off throughout TBC, picking up the reins once again with the advent of Wrath of the Lich King via his alt death knight Poprocks. ?

Another good catch. Rewrote that sentence to speak to both Fatality and Poprocks.