Dave and I shared our love of things that sucked the best way we knew how: sarcastic mockery of items broken, and of attitudes needing adjustment. You can’t always get away with that tone in a professional environment, though. But where there’s a will, there’s a way: a client-facing “code phrase” to use in public situations, free from HR scrutiny. And we’d wield it like a fucking machete. 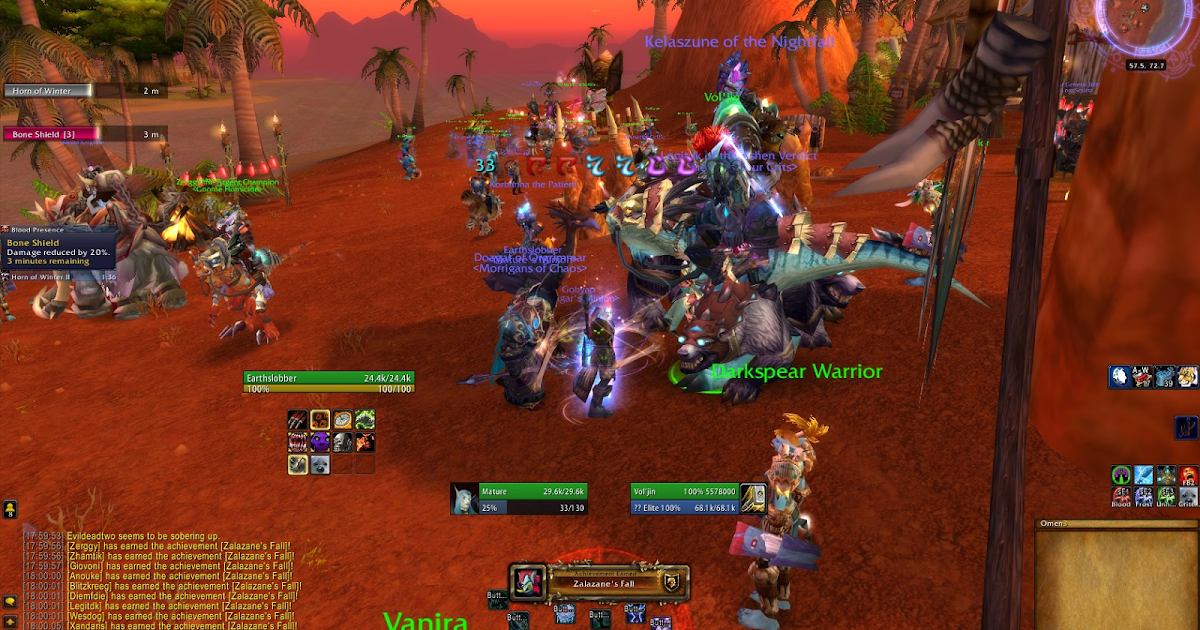 Jungard is promoted to assist Blain, and Hanzo contemplates burying the hatchet with ex-guildies.

Blain had no interest in putting up with people excuses

Should this be “people’s excuses” or are you speaking about people as a group, “people excuses” as a thing?

The just needed a bit of extra TLC

I’d would have a solid enough voice

coughing and sputtering in a final gasp freon-smelling smoke.

Needs an “of” between “gasp” and “freon”