“Oh, definitely, I’ve been back PvPing with my brother, we’ve got an
arena team going. The changes are pretty cool so far.”

PvP. I rolled my eyes and headed north towards Manaforge Ara.

“Have you read the red flags post? You’re quoted in there, you know.”

“I can see your side of that, but the cost of an epic mount just
seemed too extreme at the time, plus I wasn’t raiding as much as I was
PvPing and a lot of my costs were funneled into that.”

“All I hear are a lot of excuses.” 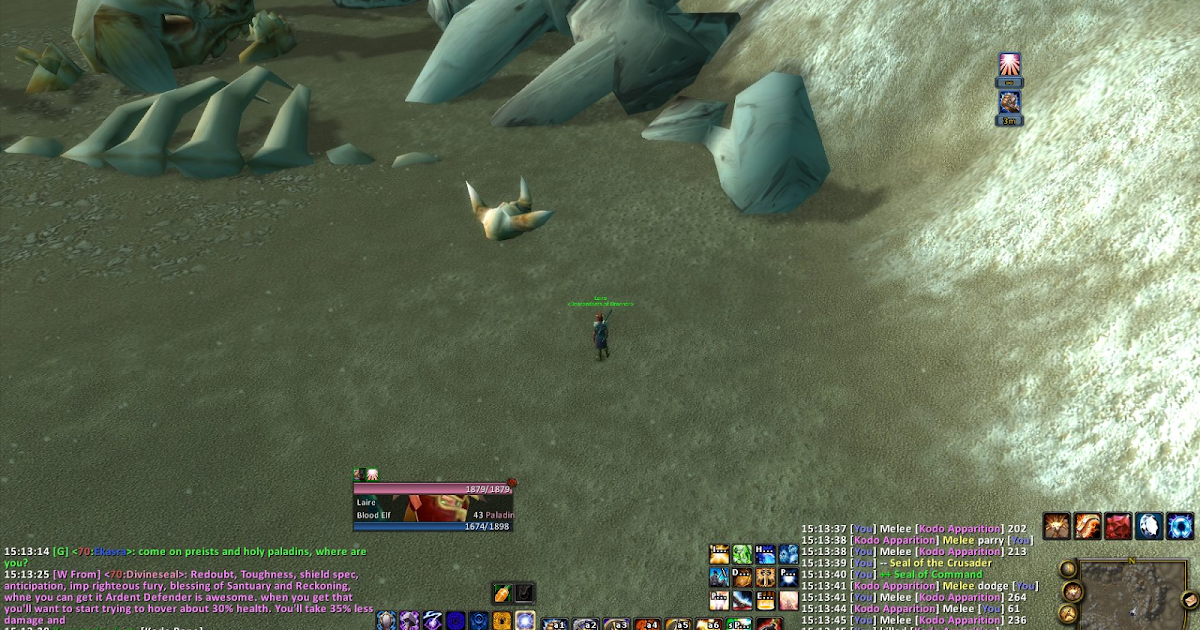 The 25-Man Progression team begins Ulduar, and Hanzo reluctantly adds an old member to the roster.

“Our first exposure to the Proto-Dragons were the ones littering the ice-capped mountains in The Storm Peaks, and a few lucky guild members who had completed Glory of the Raider (10-Man) boasted a Proto-Dragon mount.”

Don’t forget that one dickhead in the guild who got the green proto in his first egg. I hate that guy.

I doubt “Razorsacle” would appreciate your spelling

"Soon, she became unlatched from the grappling hooks which kept her grounded, and the tanks and I traded off kiting her around the play field. "
I believe the mechanic was more dual phase until x% (potentially 50), then she would come down and need to be tanked in a circle. Should the post be changed to reflect this, or it’s more about the achievement, than the mechanics of the fight?

then she would come down and need to be tanked in a circle. Should the post be changed to reflect this, or it’s more about the achievement, than the mechanics of the fight?

It’s six of one, half-dozen of another. You’ve basically just paraphrased what I’ve said; we’re both describing the mechanics the same way.

Unless I’m missing some key difference between the two?

Yeah, I think I just misread it. Took it as we would hook her, then tank her, then hook her, etc, which is obviously not the case.

This one seems longer then usual, I approve!!!

Dialogue-based posts inflate the word count significantly, but I think the trade-off is that they read at about the same speed.

Was there some piece of gear in Ulduar that somehow would benefit his
Arena Team?

The playing field was so immense that we only a portion of the outdoor
from our vantage point near the entrance.

Our DPS was where it needed to be, positioned were refined