‘They’re definitely putting the right buttons in this game. The old ways were incredibly archaic. If Blizzard really wanted to catapult WoW into the mainstream, these are the kinds of changes that demand it. The most impressive part of it is that it’s a six year old game. That’s unheard of it from a domestic MMO. Think about it. Name any other game that’s not only lasted this long, but doubled its subscriptions in that amount of time.’

‘I know. It boggles my mind. I have to laugh whenever anyone claims WoW is dying, or when we lose several hundred thousand subscribers, they blame it on ‘the game is old’. Fuck that! The game was ancient by any other measure by the end of The Burning Crusade! Now two years later, it’s even more popular than it was then.’ 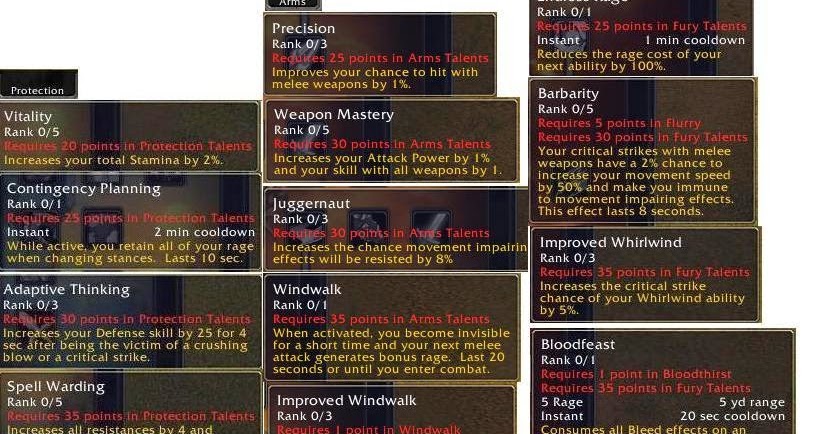 In this flashback, an old friend makes a surprise visit to the guild over the '09 Christmas holiday week.

You remember when we had spend 30 minutes

All necessary components to building a successful product."

They’re definitely putting the right buttons in this game.

Should this be “pushing the right buttons”?

Kaddy of course is gone over to Elitist Jerks

I know this is conversation but “has gone over” maybe?

Should this be “pushing the right buttons”?

“putting the right buttons in to push.” Fixed. Ater’s comment was about putting buttons in a game. You put them in, and people push them. It’s dropping a hint at one of the first things I tackle: adding Karma to the forums.

All other edits rolled up!