But for the 10-Man guilds who fought desperately to keep it together, they would need help. They would need guidance, direction, and tools, so they could focus on enjoying the game. DoD could provide all these perks, and more.

It wouldn’t be an easy sell; many would deny our necessity. It was the nature of the gamer to shove a big middle finger up toward anyone telling them what was good for them.

So, I wouldn’t tell. I would show. 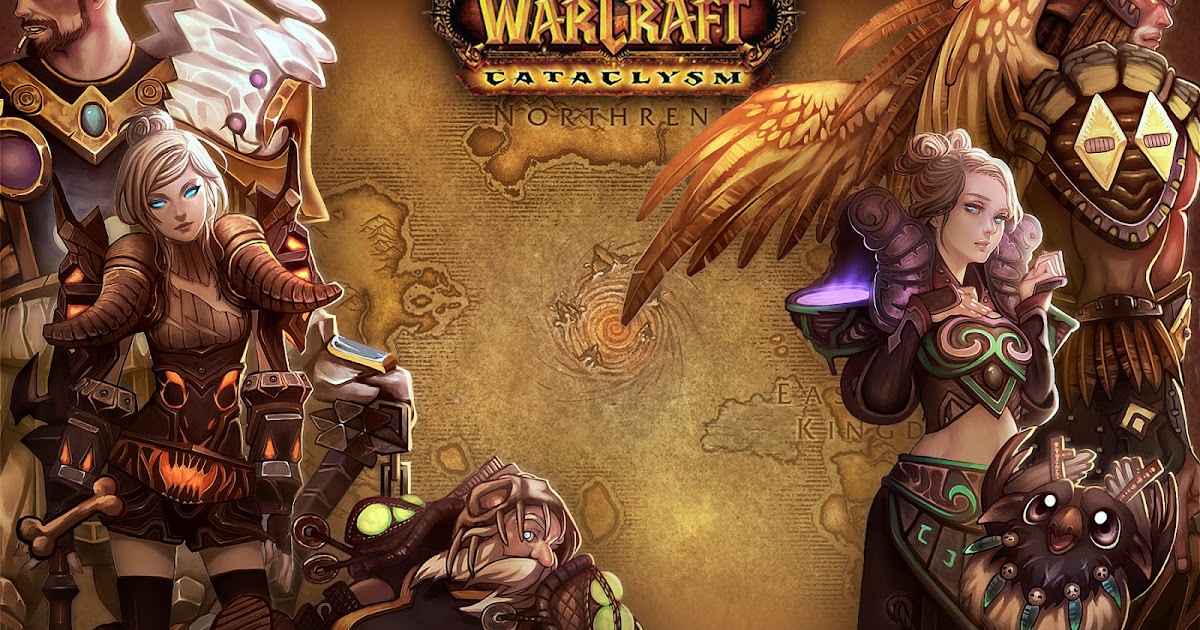 Hanzo changes DoD's strategy on the 10s, and looks to put a new face on the guild's website.

My conscience, dulled over the course of the last two years

just at a much smaller scale.

Sounds a bit quirky, how about “just on a much smaller scale.”

Two and a half years had gone by since I’d bid my previous job adieu.

This also reads a bit off with the had, I’d and bid; “Two and a half years had passed since I bid my previous job adieu.”

Actually, based on how I’ve phrased it, you do. It’s in the style of:

The apple, having fallen from the tree, lay rotting in the hot sun.

Rest of 'em I rolled up. Thank for for the kudos!

Gotcha, the action is your conscience enjoying a reawakening and the extra info is that it was dulled previously.