Jungard gave me his opinion on a good many things during that interview, but it was what he chose to keep to himself that would confirm I was leaning in the right direction. He had the perfect opportunity to rake Crasian across the coals that day, and instead said nothing about it. The fact in question: the day he and I had been invited to take part in a 10-Man Firefighter was the only time he’d ever been a part of an Eh Team run. It was a minor observation, but one that resonated as I weighed my options for promoting my next melee officer. 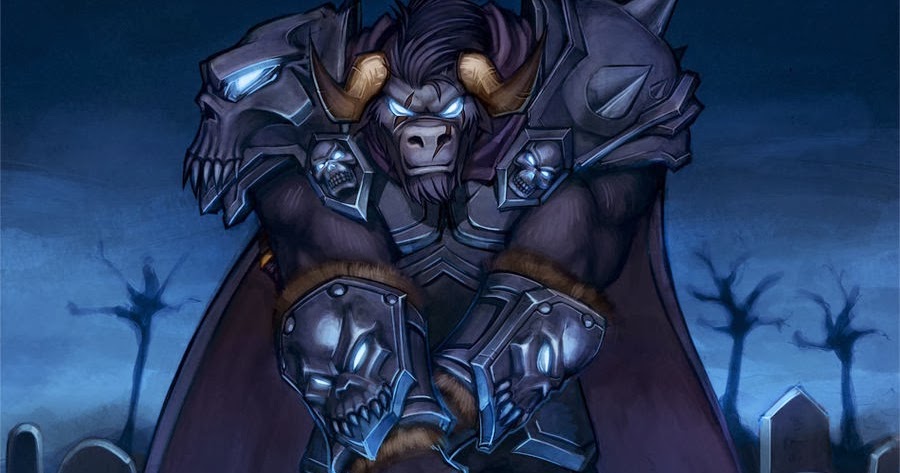 Hanzo reveals his thought process behind choosing Jungard over Crasian for Melee Officer, and reveals his own struggle with his decision regarding Shadowmourne.

I rotated Mature around the edges of the tank’s treads at the same time as he was being pulled along the circumference of the room.

This is a bit clunky, you could remove “at the same time” and it would flow better.

I’d dedicated five years of myself to Descendants of Draenor, rejoicing our triumphs and suffering bitterly our losses. Mediating drama, making mistakes and swallowing my pride again and again as a result. Building up a 40-Man raiding machine from a mere Popsicle stand, then watching as it splintered, crumbled and collapsed under its own mismanaged weight – an embarrassment of uninvested players repeatedly wiping to trash. Then, rebuilding the guild, getting us back on the map, back on track.

I see where you are going with this but the second, third and fourth sentences have implied subjects in that “I was mediating drama…”, “I was building up a 40-Man raiding machine”, etc. All the research I have done suggests this is “poor writing” and the only place this is acceptable is joining independent clauses but not whole sentences. Since this is informal it probably isn’t a huge deal but I figured I would point it out just in case you wanted to change/spruce it up.

this is “poor writing”

I hear you. I’ve revised. Try that.

Yeah, that’s nice, has some kick to it now, too.