The ability to flip back and forth between game and life so quickly, keeping them separate yet equally important, became an increasingly valuable trait as Guild Leader. It was the only way I was able to sit in a Vent channel while a guildy lied to my proverbial face about his drunken, jealous transgressions toward a rival, maintain a cold distance while ejecting him from the guild…only to be pouring a glass of wine moments later, discussing TV shows with my wife. 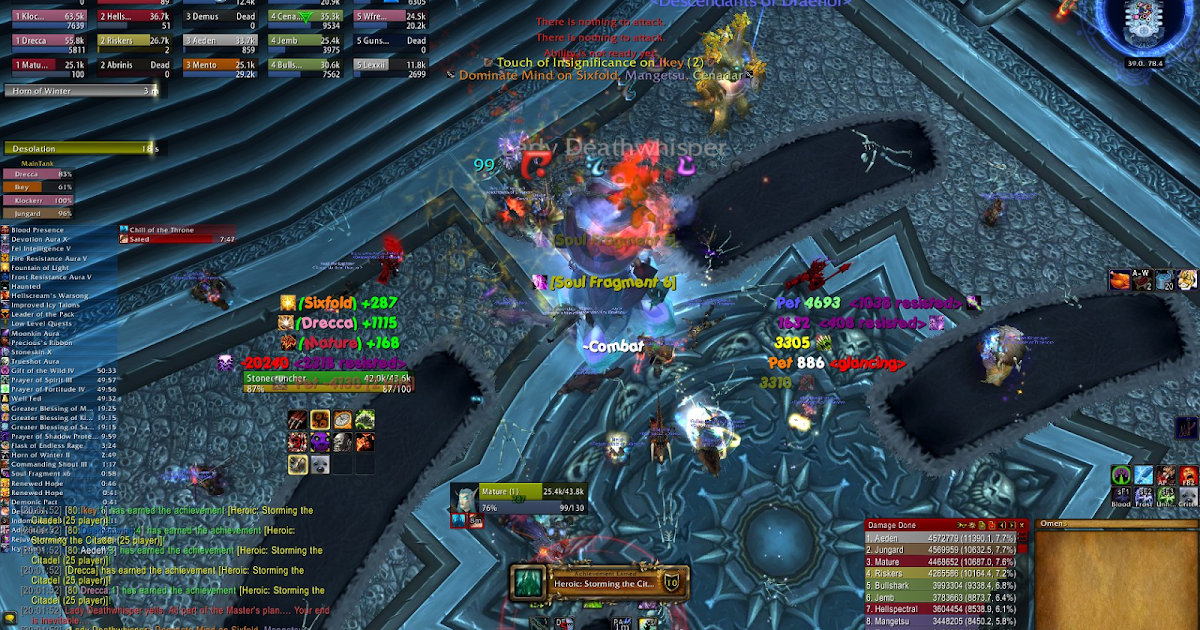 Mother’s Day meant planning for flowers for both my mother and Jul.

Remove the first ‘for’

It wasn’t some magical cast of Tranquility that allowed all of these events to take place without stepping on each other’s toes. All it took was some thoughtfulness and planning ahead; a tiny bit of effort had far
reaching effects.

If you wanted to, you could remove the period after ‘toes’ and replace it with a comma and lowercase ‘all’ it flows better, YMMV.

and any hope of getting into flow

Should this be ‘a flow’? What’s with the italics? A reference to the encounter?

Comma here should be changed to a colon. And then…

with Blain’s long held beliefs of effort first. I even

Change the period here to a comma. I like making lists official.

for putting in their head.

‘for putting it in their heads.’ Collective group still pluralizes I think.

Feux-jection feels disjointed unless you are saving the events that transpired for a future post (or I am not remembering properly from a prior post in which this was explained). My first reaction to reading the first few lines of convo between you and Bheer were “What happened?” There’s no resolution in that paragraph but also no hint or foreshadowing that it might be explained so I was a little confused. If you are saving the full explanation for a future post is there a way to drop a breadcrumb without spoiling it just so the reader isn’t confused? If Bheer’s departure was already explained due to Eh Team/Crasian in a prior blog post then disregard.

To elaborate here a little bit on this point, if it’s worth correcting, I had the pleasure of joining these fellows for an Eh Team Ulduar run and passed Crasian the heroic General Vezax cloak with a mention of possibly being able to join them for an Algalon kill, which never ended up happening. That was how that little tidbit went.

Should this be ‘a flow’? What’s with the italics? A reference to the encounter? In positive psychology, a flow state, also known colloquially as being in the zone, is the mental state in which a person performing some activity is fully immersed in a feeling of energized focus, full involvement, and enjoyment in the process of the activity. In essence, flow is characterized[by whom?] by the complete absorption in what one does, and a resulting transformation in one's sense of time. Named by Mihály Csíkszentmihályi in 1975, the concept has been widely referred to[by whom?] ac...

My first reaction to reading the first few lines of convo between you and Bheer were “What happened?”

I think a bit of clarity is fine, there, in case it isn’t clear. Rewrote that one sentence about “putting it in their heads” to solve for this.

My hang up here was ‘flow’ vs ‘a flow’ and I wasn’t sure you were referencing something else due to the italics. I still think it should be ‘a flow’.

Julie agrees with you, but I’m sticking to my guns on this one.