I sat back in my chair, confident I’d clarified the change to Bheer. His response popped up a few moments later.

“Hopefully, that will fix the problem with folks like Eh Team colluding behind your back.”

The excitement and energy in talking about my changes to the guild rules instantly came to a halt. At first, I thought I misread it. I tilted my head, squinting, leaning closer to the monitor, and re-reading the words next to his name. 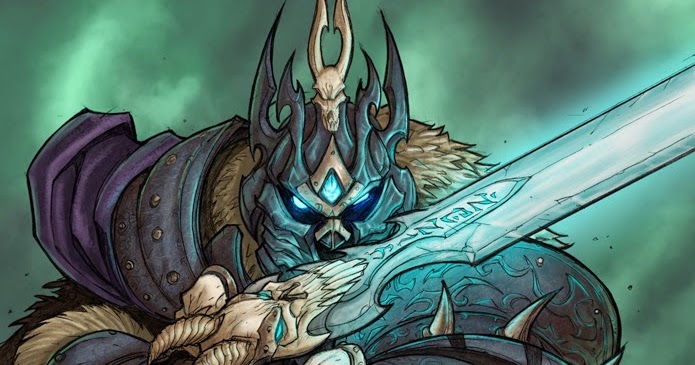 Bheer confesses to being part of a conspiracy, causing Hanzo to question who he can trust at the brink of Cataclysm.

and the launch of the Cataclysm in December.

Since you are speaking of the xpac and not the event itself, should this be ‘of Cataclysm’ and not ‘of the Cataclysm’? I may be picking nits.

Again, it’s no functionally different than before

clenching fists until my knuckles

an an alternate looting strategy was floated to the group.

who claimed to have thrown a thrown a pissy-fit

Remove one ‘thrown a’ and I’ve always heard it as ‘hissy-fit’ but YMMV.

was going against rules.

‘going against the rules.’

at some of the other player who weren’t contributing

No ‘s’ needed here after the apostrophe in bus.

Initial reaction: If I was still around when this had gone down, I would have beaten Hanzo to the punch with the ban hammer he was looking to use.

We’ll get to the reasoning as to why many of them were left in the guild, but you can probably guess it had a lot to do with what Blizzard served up next.

Someone who really should have known better than all these bit players in the Eh Team show.

Not sure what this means, where they worse than 2 bit players and just a single bit now?

A bit part is a role in which there is direct interaction with the principal actors and no more than five lines of dialogue, often referred to as a five-or-less or under-five in the United States, or under sixes in British television. A bit part is higher than that of an extra and lower than that of a supporting actor. An actor who regularly performs in bit roles, either as a hobby or to earn a living, is referred to as a bit player, a term also used to describe an aspiring actor who has not yet...

Holy shit! Thank god I wasn’t around for all this shenanigans! I’m so surprised by some of these stories. Absolutely incredible

I mean, I’ve always been friends with Crasian and Taba, but had always been a little ruffled by their behavior. Cam would convince me to come back to play, then suddenly disappear or drop me from the raid; literally the only reason why I ever came back in the first place. Shoot, this man met me and my wife for breakfast when I interviewed at Albuquerque for a spot in the UNM Ortho program. Is this truly how he behaved all along? So selfishly?

There is more to the story, and that will unfold in Part IV. It’s important to know (especially for the reader) that I am trying to convey how I felt at the time, with whatever facts I had. The reader should feel as I felt when it was going down (read: genuinely pissed off), but in Part IV, new faces appear and existing actors may get an opportunity to redeem themselves.

For the private investigator-type, the line:

He would never set foot in this guild again

when compared to Crasian’s guild history on Wowprogress, should convey that at least something new comes to light.