Without these cues to help gauge your ability to read their true intent, you’re left with what floats to the surface: their actions, their measurable contributions, and if they treat both stranger and friend alike – the kinds of things you might consider when judging a person’s integrity. If the person is genuine, it is a simple task to walk your list and scratch check marks next the ones demonstrated by candidate X. But when a person has another agenda in mind, the items you check off your list become their strategy. 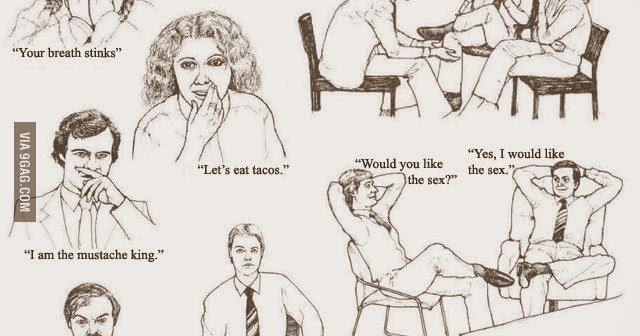 DoD completes One Light in the Darkness, and Hanzo comes to a decision on a Melee Officer promotion...and the first to wield Shadowmourne.

The title comes from a developer I worked with who joked, “My resume is nothing more than a series of bullet points and lies.”

But if you never get them in a room, it becomes much more of a herculean task to get a good read.

You aren’t gauging your ability to read their intent, you are gauging their intent period. However I would say that this works better if you replace “gauge” with “bolster”.

and scratch check marks next the ones

I know this strategy this because I’ve employed it myself.

Remove the “this” after “strategy”.

Do you really answer an agenda? Maybe change “answer” to “fulfill”.

who was going to be right for my next melee officer position.

Sounds a bit off, how about “…who was going to be the best fit for my next melee officer position.”

folks passionate about their play and determined on being focused towards the win shared their thoughts on the DoD boards.

This bit could use a comma after “win”.

it was if we had never left.

With my back to Old God

Great read. I especially like the paragraph describing the last moments as people reached the max Sanity debuff counter.