Our free time is valuable to us; what we decide to put our off-hours into can mean more than money itself. With each decision we ponder regarding the allocation our free time, risks are constantly weighed against payoffs. We’re more likely to avoid risk if a loss is possible, yet illogically we favor risk when only gains are on the table – just ask any financial investment expert. As the blue post began to circulate the Internet, risk aversion chemicals had already begun their flow through the brains of raiders across the world. So, I can do a 10-Man, which I already know is easy-sauce, or take a chance at maybe getting my foot in the door of a 25-Man…for the exact same reward? 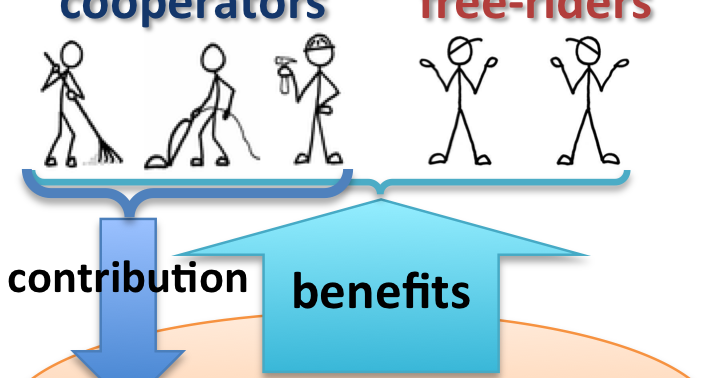 Hanzo identifies Blizzard's Third Mistake, and why a simple economics experiment foretold the outcome of their decision.

Sadly, good intentions are not enough to divert years of evolutionary adaptation away from the hard wired ways we fool ourselves, deep in the recesses of the brain.

‘in which we fool ourselves’ and I would either go with hard wired or deep in the recesses of the brain, having both is extraneous/redundant.

I liken this separation of rewards to the guardrails that come down over a bowling alley lane, protecting an easily manipulated ball from rolling into the gutter. When the 10s and the 25s were merged to a
single lockout and a single set of rewards, the guardrails went away.

and amounted to, at most

I don’t pause here, YMMV but I don’t think a comma is needed.

This time, the change had to potential

serious issues would get the clarity they needed

‘in which we fool ourselves’ and I would either go with hard wired or deep in the recesses of the brain, having both is extraneous/redundant.

The ball is actually the player in WoW. Temperamental, driven by emotion, prone to making a rush decision they might regret later. The guardrails of 10s and 25s being separate in WotLK kept players on the fence from rolling into the gutter, taking the easy way out. Feel free to help me take this further if you still feel it’s not where it should be.