I needed a new tank. Someone to emerge with the expertise of a hardcore player, yet could assimilate into a guild insistent on mutual respect and treating others with a quiet dignity. Someone who was already fully geared, and who kept their armor polished, with their point-of-view squarely focused on raid progression through raw efficiency. And someone with a solid grasp on the game’s mechanics, to mentor others, to take charge of duties, and to be someone I could count on week after week.

So, basically…I needed a miracle. 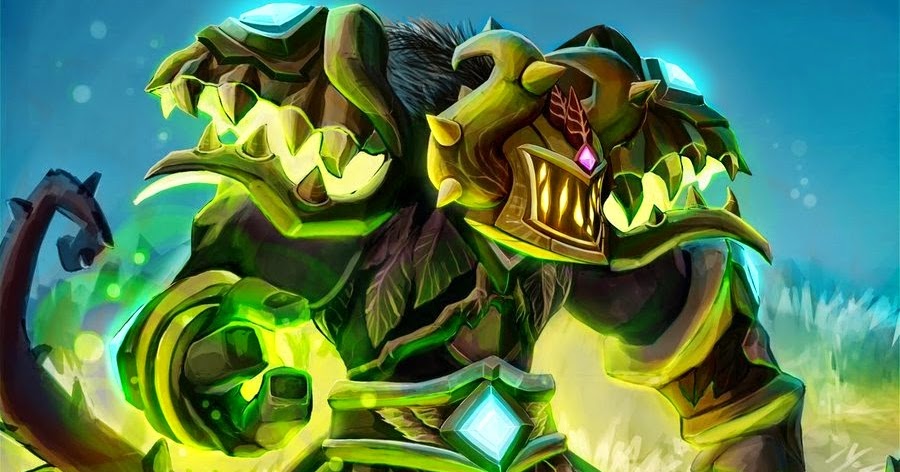 Omaric expresses interest in stepping out of a tank role, and Hanzo questions what he expects of applicants.

Apologies for the extreme delay here. Today’s post is the first one I had my wife review/edit first, and being that she has about 8 years on me in the blogging dept, is a tad more thorough.

Second section you say roof instead of ceiling. Last section you refer to it as ceiling. Where are these dots truly located?

I leaned back in my chair and stared at the pinhole sized dots scattered across the roof.

Agreed with Kizmet about the roof/ceiling thing. Where I’m from you can’t see the roof unless you are on the outside of a building (or inside the attic/crawlspace/plenum). Kind of a magma/lava type situation.

I’d fought to get us out of that shadow of being a stepping stone guild, and it was from the flood of applicant email that DoD was the guild people wanted to be in.

This reads off to me. ‘I’d fought to get rid of the stigma that we were a stepping stone guild, and it was apparent from the flood of applicant emails that DoD was the guild people wanted to be in.’

Dead bodies are warm for a short time, too

No pause here so no comma.

Agreed with the stepping stone guild sentence, read weird to me as well.

Think this is about to get goood!!!