And at last, here is the remaining missing post which closes the gap between Sartura and Maexxna:

And when we made our first pull of Maexxna, she filled our computer
speakers with a nightmarish clacking sound, as if two undead claws
were being dragged down a chalkboard of despair and anguish. Every
time Maexxna uttered these terrifying sounds, I felt my composure
slipping away. It was so horrific a sound, in fact, the she continued
to haunt me well into The Burning Crusade. Spiders sharing Maexxna’s
model became tamable by Hunters, and I would lose my shit in
battlegrounds when the Kill Command was given. That sound made me jump
out of my chair and spaz out on my keyboard and mouse in a last-ditch
effort to save my pathetic self. 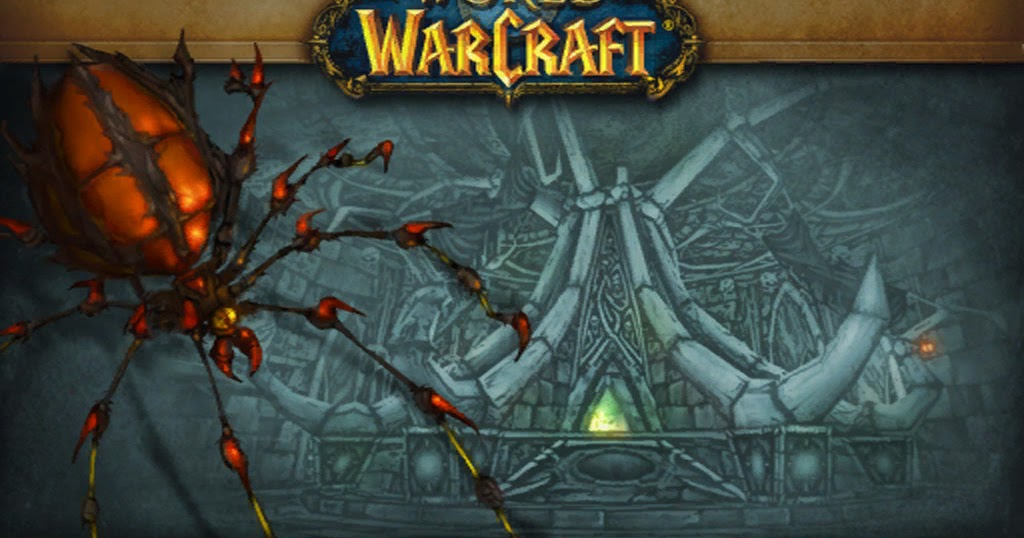 Descendants of Draenor makes a last-ditch effort to clear The Arachnid Quarter before the 2.0 Patch.

I forget my age sometimes at the doctor’s. I forget the day of the week when I am off work. Never have I forgotten my birthday. I have to go from my lucky number to get to my birthday but I get there eventually. I can’t imagine forgetting my own birthday after years upon years of everyone making a big deal of it.

in fact, the she continued to haunt me well into The Burning Crusade

remove “the” before “she”

Well unless Maexxna is some type of weird spider, I believe she has eight legs, unless you specifically witnessed only six of them being twiddled or are counting the front two as arms…

If Naxxramas was the truly the penultimate raid for Vanilla

remove “the” before “truly”

Healers of today may look back and this encounter and think

they would be ripped apart by as she systematically fed

But perhaps not too such a degree

Was that the Naxx music or something you added to the video? I never had wow music turned on, but that seems pretty decent…

The point of that bit was to outline that I forgot a lot of things during Vanilla as a result of how much attention I put into WoW, which during Vanilla was nearly a 2nd full-time job.

Correct! That’s the music from The Military Quarter, and which now also plays in Ebon Hold, home of the Death Knights.