In revising/editing old posts, as well as re-telling them with greater clarity, I produced a gap between Battleguard Sartura and Maexxna. Right now there’s a “Coming Soon!” post that states I have yet to write them.

I’ll try to get these up quick, as I also have the regular Thursday schedule to stick to, and I don’t want that to suffer, either. But this gap was bothering me, so I wrote like a bitch this long weekend and I feel better about having them done.

So, let’s get started:

In those days, having a boss on farm wasn’t always a guaranteed kill.
Sometimes RNG just didn’t work out. Sometimes Nefarian simply didn’t
want to play nice. But for the most part, we got work done, and A-team
inched closer to the more difficult raid content yet untouched. 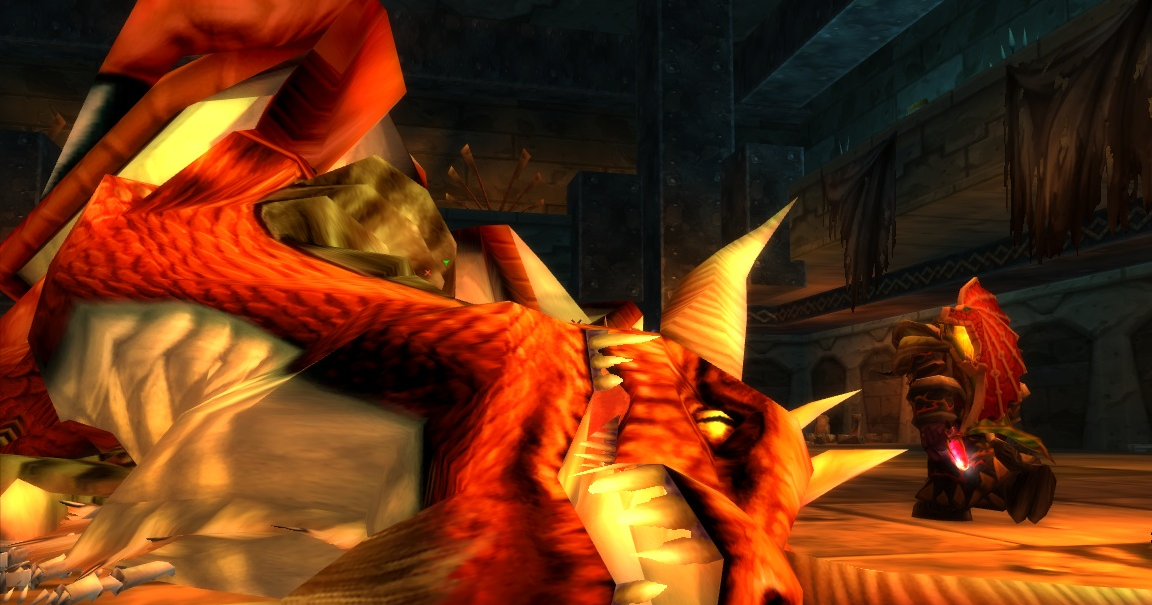 DoD splits the 40-Man into two teams and executes Fankriss, while Ater introduces Hanzo to a new raiding add-on.

The farming progressed slowly, and we did some initial work on Fankriss…but our initial attempts didn’t quite close the deal

Everything else looks good.