After the kids were tucked in, I headed downstairs, fell into my
chair, and logged in to WoW. There was nothing spectacular planned
this particular evening, so I hopped on to my guild bank alt, Oxanna,
to process whatever requests the guild had for me, either distributing
Zul’Gurub Zandalari tokens, or Idols and Scarabs for AQ20. As soon as
I arrived in-game, Blain whispered me immediately.

“Flip over to Kerulak and head to Silithus.”

“Ater just looted the other bindings in MC. We’re going to go do
Thunderaan.” 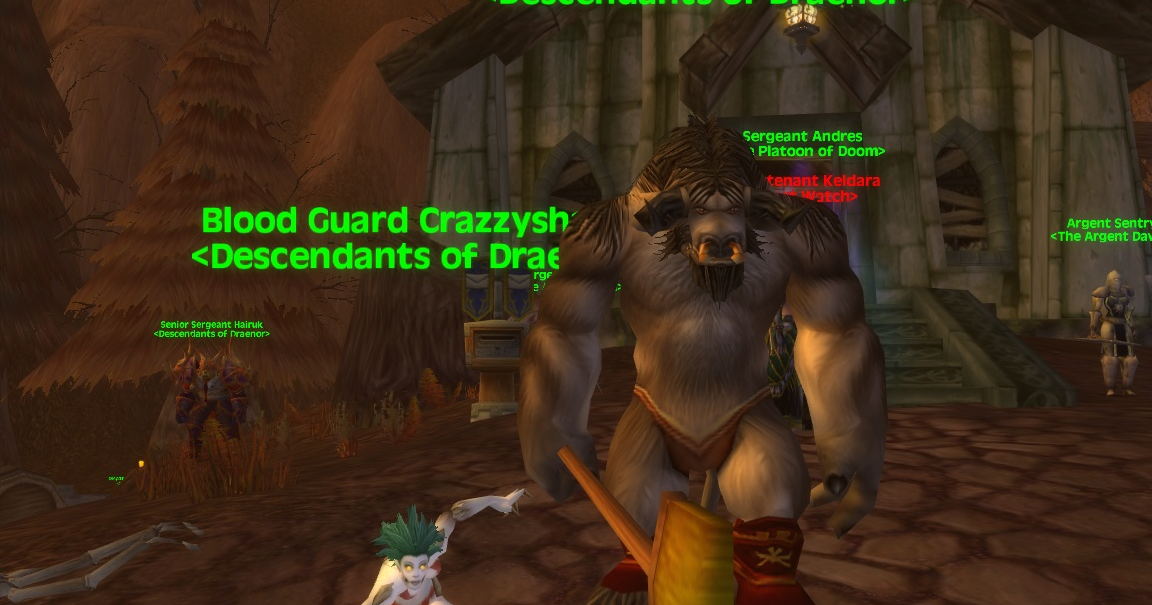 We cleared with a bit better efficiency

“a bit more efficiency”, sounds off to classify efficiency as better or worse and “bit more” is different enough so that the next part doesn’t sound repetitive with “little more”.

I don’t recall any rules about changing prepositions, he is a he and it is also an it so if this doesn’t bother you, carry on.

Everything else is smooth.