Most don’t remember nor care about a change as trivial as this, a hotfix rolled out in the early hours of the morning of Cataclysm’s launch. It was just another bug fix, all part of the launch process – many bugs are fixed during launch. Caps were in place to keep the content gated, and progress to move at a distributed pace. Move on with your life.

All of these explanations make sense, but aren’t answers to the question at hand.

The question is: what was it about this bug that caused it to be perceived as imbalanced in their vision? 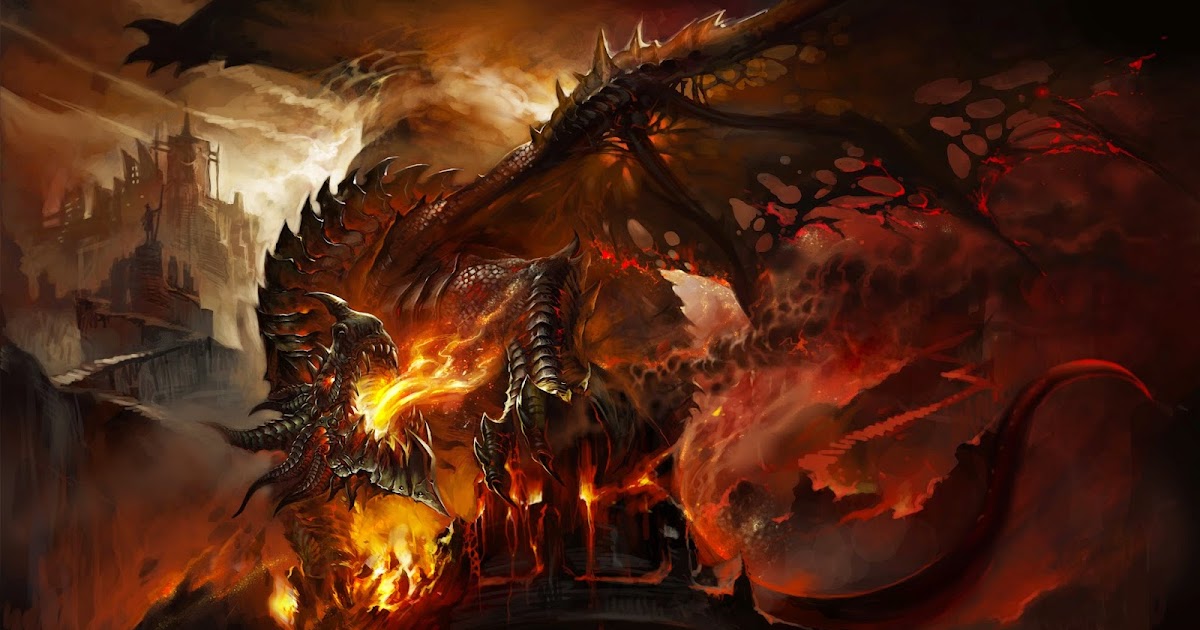 Since you use “pop-up” in the preceding sentence lets go with “appear” here. Or you could change the first “pop-up” to “show” since errors are more prone to popping up.

is the designers’ intentions we are talking about.

no one can definitively say

Needs to be past tense “no one could definitively say”

on our server were

Sounds better with another qualifier “were as well” “were also”

Caps were in place to keep the content gated, and progress to move at a distributed pace.

Add “for” after “and” in this sentence otherwise it is hard to tell that these are separate ideas IE “keep content gated and progress” sounds like one thing without saying “for”.

The amount of time investment needed to progress withered away

Sounds better as "time invested"or perhaps shortened to “The investment needed to…” as time essentially equals an investment.

they invested in the game.

Depending on what you do with the investment bit above it might be good to change this bit to “they devoted to the game.”

Regardless of whatever spin is put on the “official” statement is,

Remove the second instance of “is” here.

content; if you could burn through it all in one session

What caused Vanilla players to come back, in a World of Warcraft devoid of gates?

Since the topic is more or less returning players and expansions, it would work better to identify exactly what players were doing in Vanilla (players didn’t come back to Vanilla as it was the base, they kept logging in). “What kept Vanilla players logging in, when World of Warcraft was devoid of gates?”

And back then, WoW barely had 5 million subs;

Surely, community should have existed in spades, and the coming raids were not going to be as easy as those of Wrath.

Comma Chameleon! Comon Shatner, no one pauses this much (I hope) when reading or speaking. If “Surely” needs to be emphasized go with that one and dump the one after “spades”.

Allow me a slight rephrasing, to quash those who might think I’m about to accuse Blizzard of acting solely out of greed:

No comma here either.

All rolled up, including the newly re-written conclusion question:

What non-monetary reason exists to force a customer to consume goods at a restricted rate, if the quality of the products has remained the same?