King of the Hill

I expected more hysterics. This was heroic, after all, it was supposed to be more outlandish. But in that tradition of Blizzard front-loading the raid content with its complexity, this had all been mastered already. The statue had already been carved, this was simply adding the polish. In retrospect, carving the statue was so much more chaotic and far more unpredictable. While I felt no rage in this attempt’s death, our normal kill of Shannox gave the raid a taste of that famously inconsolable rage.

Lucky for me, the cameras were rolling. 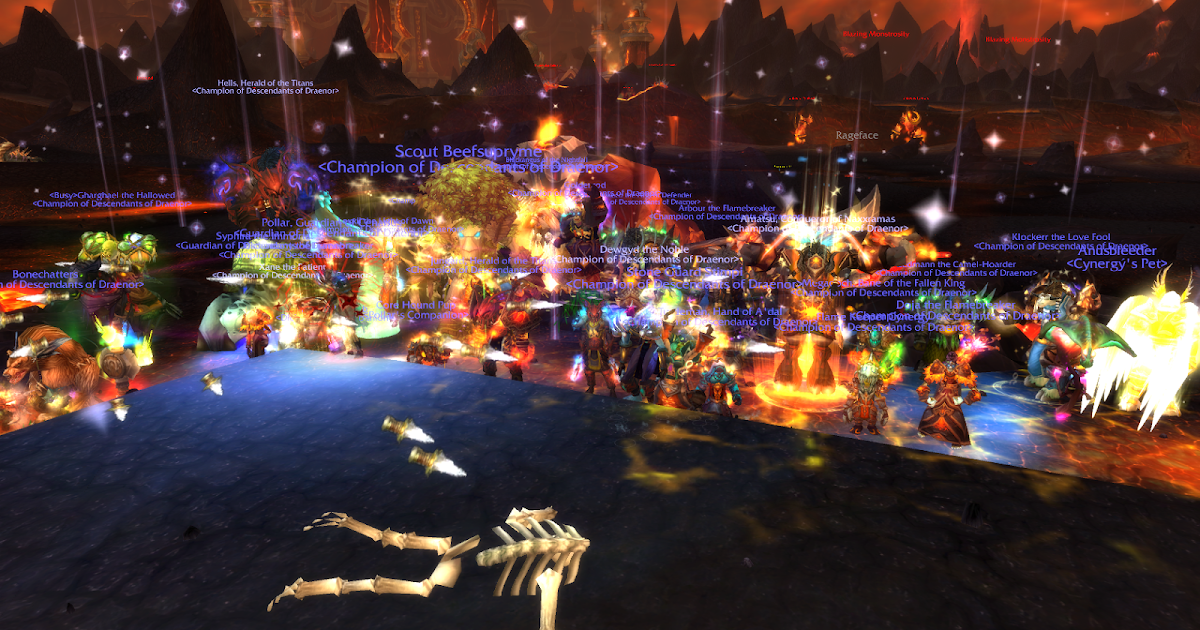 Hanzo recalls both the normal and the heroic defeat of Shannox.

The DPS needled moved back towards our favor.