10-Man teams shouldn’t need a legal declaration, their definition is baked directly into the title: if you have 10 people, you have a 10-Man team. Some teams have more, choosing to sit a bench just like the 25-Man progression team did. As the ebb and flow of WoW interest flares and subsides, a 10-Man team may find itself short a head or two, as well. If a Tactician is actively recruiting, however, absenteeism is justifiable. But if there is no forward movement on recruitment attempts, intentionally or otherwise, a 10-Man team can’t be called what it isn’t. 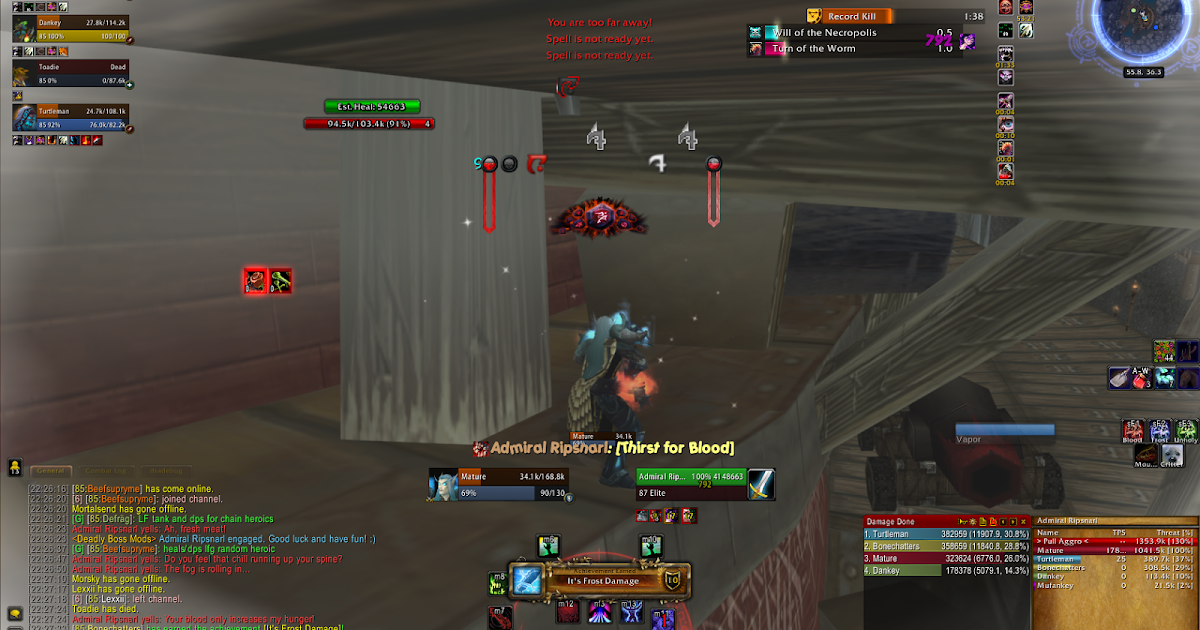 As time runs out on Herp Derp, Hanzo is forced to make allowances in the roster...and in the guild rules that govern DoD's raids.

take the edge off whatever difficulty their teams were experience.

As the ebb and flow of WoW interest flares and subsides, a 10-Man team may find itself short a head or two, as well.

A bit redundant in that the interest is both ebbing and flowing and also flaring and subsiding, use one or the other.

Should this be “gaining more perks” or am I reading it wrong?

“sit a bench”, as in, “sit an entire bench of players” as opposed to not sitting a bench at all. “sit the bench”: https://www.competitivedge.com/“starting”-bench-warmer

Should this be “gaining more perks” or am I reading it wrong?

I don’t know how you could read it wrong, but Samurai got more raid spots than Raiders, much like Elites did in WotLK. It continues to baffle me how, even years later, it is still so easily misread/misunderstood, even when the reader is focusing more on grammar and typos.

With Elite it was so easy: I just said “You’re guaranteed a spot”. Players immediately knew. But when I changed the verbiage (without changing the actual effect) to “You’re going to gain more spots”, players were baffled and vets thought I was throwing them under the bus.

Funny how the brain works.

Ah, gotcha on both counts.