Jungard’s ideology transcended WoW. He erred on the side of treating people with kindness and respect and watched his words carefully – he knew how easily a lack of context could so ruthlessly corrupt a simple message’s intent. Jungard took care to consider people’s feelings, even if discussing unquestionable math, a topic people still feel the need to interpret. It’s easy to tell someone they suck. With all things he approached in the guild and in life, Jungard preferred not to take the easy way out. 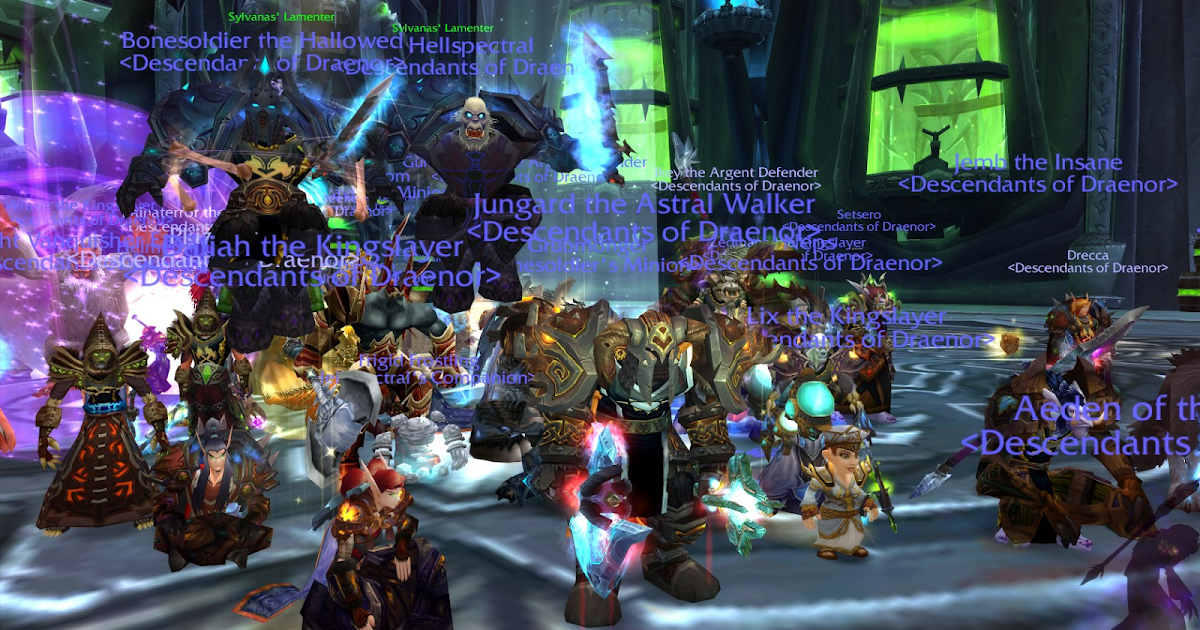 Jungard recommends a Starflex member for promotion, and the guild discusses the ramifications of Cataclysm's raid changes.

Jungard ran back every bit enthusiastic to go again.

I think because this sentence is past tense, even though “people” today try to question 2+2=4 situations, it should be “…felt the need to…” The “if” also reads a bit off when you break it down how about (and in this fashion you can keep the second statement as is: “Jungard took care to consider people’s feelings even when discussing unquestionable math – a topic people still feel the need to interpret.”

Meeting the Thursday deadline at 12am… That must be some coffee you got there.

For accuracy sake, I never played ele. I was Enhance until I swapped to the shaman to heal in Cata.

I never played ele. I was Enhance

Fixed. This is what happens when I rush through my notes.

I get the post up when it’s ready. Sometimes I post, then circle back to the forums later in the day. But if I don’t like where it’s at, I’ll hold off until I can make another pass at an edit.

I rephrased the entire sentence. We’ll see if that’s any better.

I think because this sentence is past tense

Rephrased this one as well.