I flipped the switch into “professional courtesy” mode, and took the call, scheduling the next interview with a gal by the name of Allison. It sounded like a great opportunity. I felt good about my chances, and remained optimistic. The call was quick – done and out of there in no more than three minutes, tops. It wasn’t until I hung up that I caught a glimpse of the tiny SMS icon:

Message From Jungard: Drecca spun up his own Vent server. 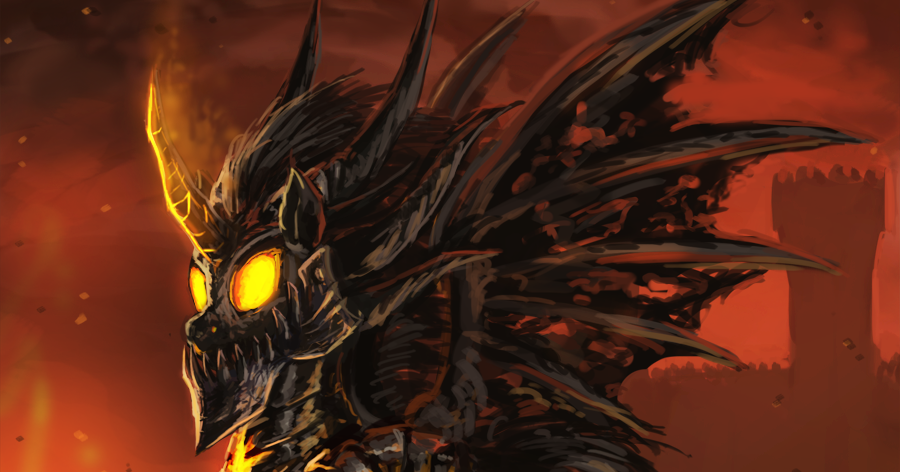 Herp Derp circumvents guild rules in order to facilitate their 10-Man, and Hanzo has his final confrontation with Drecca.

I leaned on trusted loyalties

I can’t put my finger on it, maybe because it seems kind of redundant but this doesn’t read right. Maybe “trusted advisers” or “loyal advisers”?

Hell, even respect toward so much of the pit that was dredged up out of Deathwing-US.

Are you meaning giving respect here to the Deathwing server or the people that were on it or…?

Herp Derp, by comparison, turned the other cheek.

I don’t think “turned the other cheek” is the expression you are going for here. Possibly “went the other/went another route”.

fully aware of jeopardy they thrust

“fully aware of the jeopardy they thrust”

I warned Jungard the night before; he was completely up-to-speed on the Ben incident.

This makes it sound like you are warning him of something that is about to happen with Ben rather than with Herp Derp as the paragraph eludes to. Would sound better as “I informed Jungard the night before; he was completely up-to-speed on the Ben incident.”

so enjoyed the luxury of being online a few hours before the guild leader.

“so he enjoyed” or “and so enjoyed” if you are going for some flash.

So, I assigned him a mission. Keep tabs on Herp Derp as they prepare for the evening’s raid.

Getting a bit redundant with the "so"s here, how about just starting off with “I assigned him a mission: keep tabs on Herp Derp as they prepare for the evening’s raid.”

the curiosity was bewitching.

I think “curiosity” needs to be “curiousness” because you are describing the state of being as bewitching, less so the aspect or trait of the situation.

and glanced the number.

Either “glanced at” or “spied the number”

It what we call a double-standard

The result was I lost good people like Hend and Chariot

I would actually add a comma here after “was”

or didn’t have means

“the means” I don’t think it is redundant having this here and you talking about the means in the next sentence because you are comparing/contrasting but this is minor and it could go either way.

B-Team, aka “the bench”, while A-Team

Argh. You know how much I hate those and I’d probably say to include something like these were not official names but I think I can let it die now…maybe.

and they day I fought with Drecca

preferred a different style of play

would not explode a blast of g-quits

“would not explode with a blast of g-quits”

So, here’s what’s funny. I went through this post with a fine toothed comb before posting. Looks like I was too pissed to see even these errors.

All rolled up, save:

I can’t put my finger on it, maybe because it seems kind of redundant but this doesn’t read right.

Will leave it for now. I rewrote that sentence about 14 teams times to finally get it down to that. May come back a 2nd time.

Argh. You know how much I hate those