Valiona and Theralion berated each other as we entered the room, petty children squabbling over which of them was the favored child.

“Oh, hey. Look at that. Two dragons. Been awhile since we’ve killed any of those.” 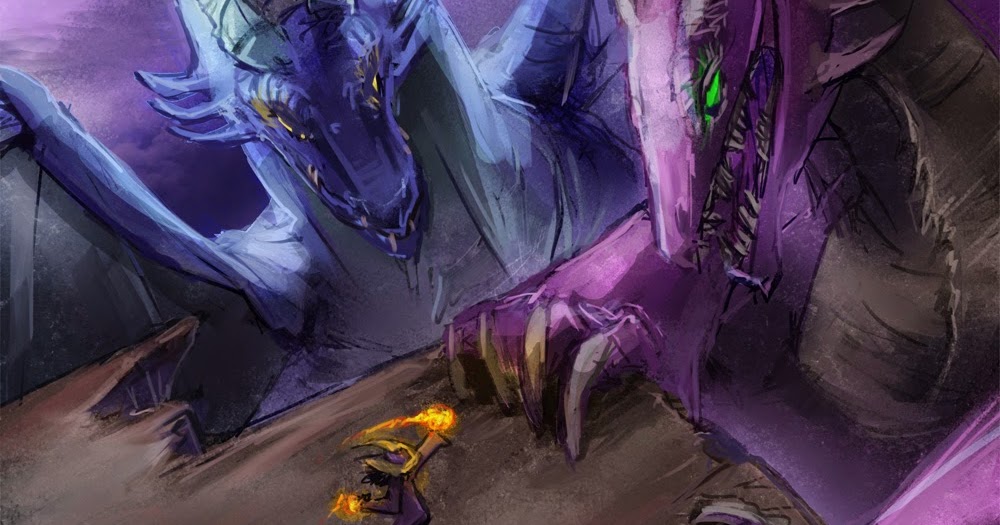 DoD continues to progress through The Bastion of Twilight.

I could be wrong, been far to long, but I’m pretty sure i was heal/tank for Cata. Its been a day or two though and my memory is pretty shit…

You’re right. I went back and see that you’re assigned a healing role in many of those shots. I’ll pull that out. You must have ended your Ret career at the end of Wrath.

Yea, the healing changes in Cata were muuuuch better. Only went ret in Wrath due to FoL spam bullshit, I dislike unlimited mana pools.

There was no shortage of internet dragons to slay in Cataclysm: Slabhide in the Stonecore; Altairus in the Vortex Pinnacle; Nef, Ony & Atramedes in Blackwing Descent; and now these two incorrigible brats.

A list is a list, no matter if you are separating areas so I think all these semicolons should be commas.

So this is going to be the post of semicolons then eh? This is one idea, should be a comma.

The only difference between these four creatures appeared in what “skin” remained exposed; their arms and legs told the story of complete and total elemental assimilation.

I’d go with a colon here after exposed just because you are giving an immediate example of what you are speaking about in the first sentence, I guess it works both ways though.

but were key once turned against the bosses themselves.

“but were key once we turned…”? Who turned?

But mistakes lead two council members to end their phase with more than 25%, compounding your problems in phase three

Are you describing the event as it happened for DoD (ie there were attempts where this occurred) or are you speaking in general? The first half “mistakes lead” sounds like it did but the second half “compounding your problems” sounds like you are describing what would happen. I think if you change the first bit to “But ending any phase where council members had significantly more than 25% health would compound your problems in phase three…”

A list is a list, no matter if you are separating areas so I think all these semicolons should be commas.

Fixed, however, I’d like to point out that the Chicago Manual of Style dictated both the semicolon-based list, and your potential reasoning on why I could avoid it: no ambiguity.

“but were key once we turned…”? Who turned?

To the afflicted, these debuffs were barely even noticeable, but when turned against the bosses themselves, the debuffs were the key to victory.

Are you describing the event as it happened for DoD

I added ‘could lead’ for clarity, rather than simply ‘lead’. The latter implies “it happened”, when I was shooting for “It could happen.”