That kind of loyalty is hard to find. If I could wrap it up, package it, and sell it as a How To Guild Leadering LOL, I’d expect to make a small fortune. So whenever I re-engaged achievement whoring mode, I sent him whispers, and continued to harass him. I explained how he shouldn’t have bear the brunt of a collapsing guild, or a raiding roster not in tune with his restrictive RL schedule. I broke the Zed Man down, chip by chip, until eventually, the guild title underneath his name read .

You’ve made a wise decision, achievement whore. It will be you, Joredin, and Bovie, that take up the mantle of our first 10-Man Tacticians. 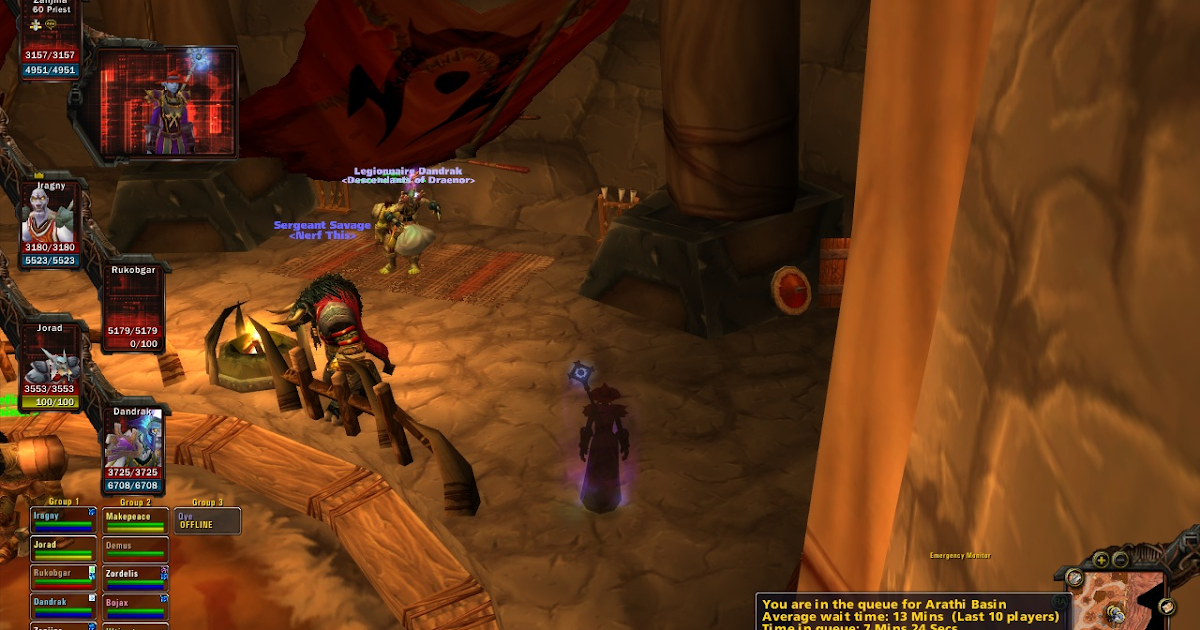 Hanzo recruits both old and new members that are perfect candidates for his new 'Tactician' guild rank.

“I broke the Zed Man down, chip by chip, until eventually, the guild title underneath his name read .”

I love when < and > (and everything in between) is stripped away.

but they were far and few between.

I’ve always heard this as “few and far between” but I’m picking nits.

How many players were lost to hacking, over the years?

How about “common-sense decisions”? Either way “decision” needs an “s”

Sorry this one took me so long, this past weekend was a whirlwind.