My best forklift reverse wheelie was 15.6 seconds so far.

3088 is about all I can manage before it becomes homework.

Stretches the definition of “game” but… http://www.typeconnection.com/

Finally! Coming really close twice drove me crazy so I had to come back today.

Yea, ummm hate to tell you but that game was totally two days ago, we’ve all moved on.

No jelly here either. Nope. None.

Haters gonna hate. I can’t live with incomplete things so I had to wrap it up.

Ok, so I guess there is a little bit of controversy surrounding 2048 being one of many clones that ripped off Threes:

Threes developers note that they think 2048 is a broken game, as it is too easy to beat. No one has yet to “beat” Threes, which was designed to be played “over many months, if not years.” They are happy with Threes success, but feel that players haven’t had time to digest and understand the game’s systems before clones began appearing and capitalizing on its success. 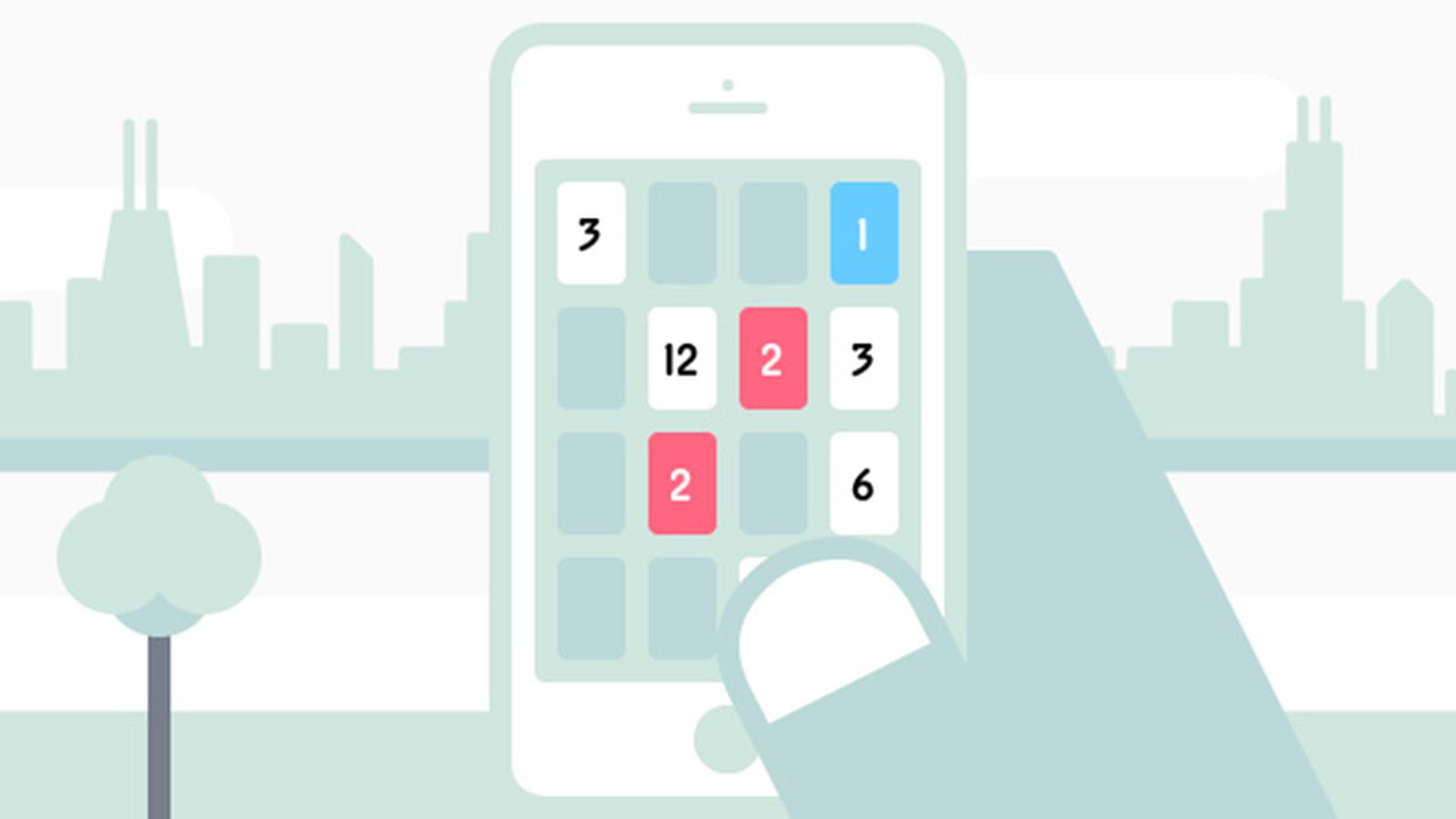 The developers behind mobile numbers game Threes are "puzzled" by the popularity of the title's rip-offs, clones that tweak their formula and yet have gained traction in the media despite ever...

So, may I present: Threes (somewhat official browser port)

I just played 2048 threes without realizing what threes was the other day.

So, may I present: Threes (somewhat official browser port)

this plays a lot more differently, too. it doesnt slide until you hit the wall, it just moves 1