Appealing to Casuals is Killing MMOs

In a guest blog on MMORPG.com, Kern writes about working to make World
of Warcraft’s user interface, quests and leveling easily understanding
to new players.

“And it worked,” Kern wrote. “Players came in droves, millions of
them. But at what cost? Sometimes I look at WoW and think ‘what have
we done?’ I think I know. I think we killed a genre.” 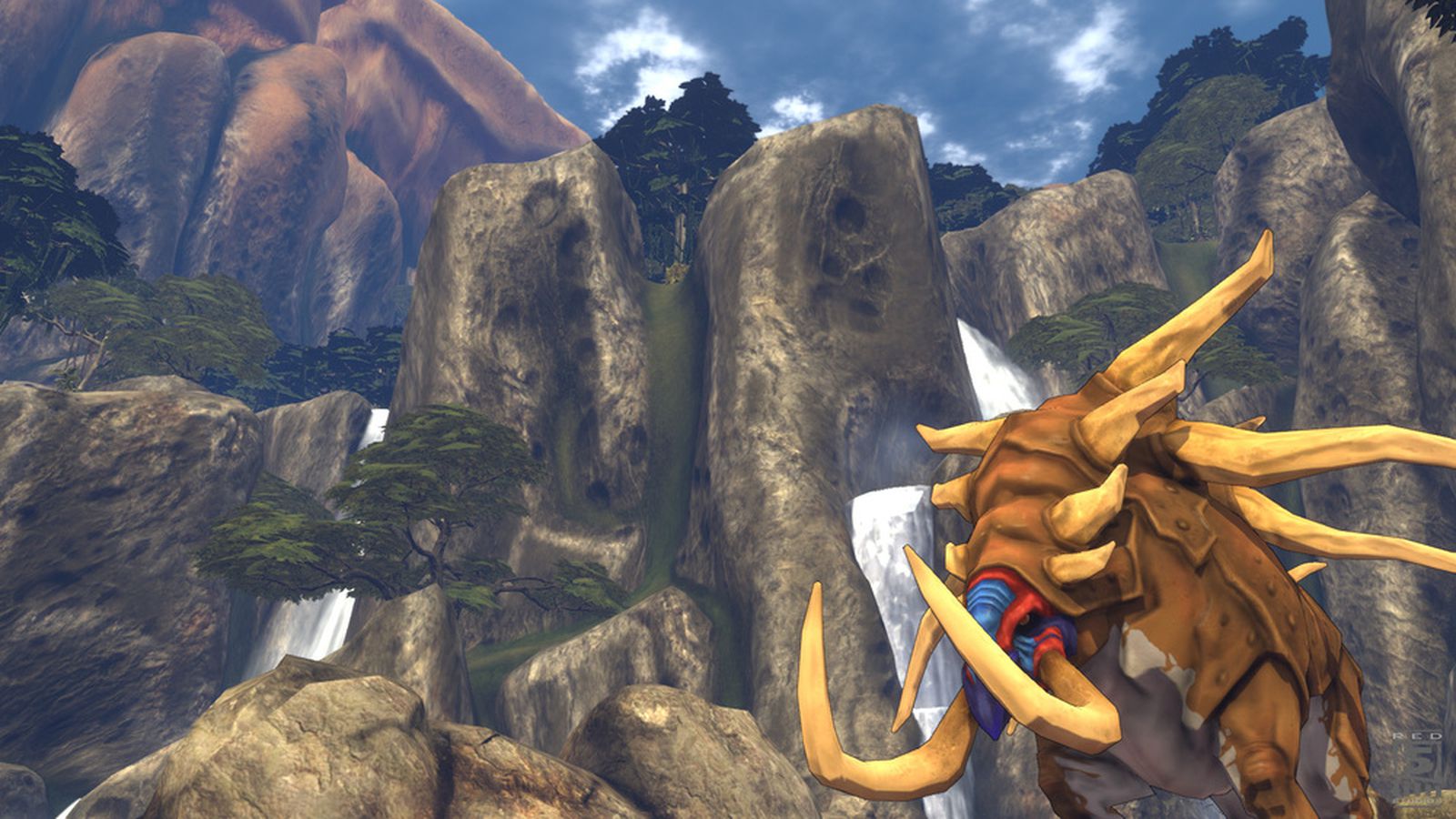 Adjusting massively multiplayer online games to casual players has had a draining effect on the genre, according to Red 5 Studios founder and former World of Warcraft team lead Mark Kern. In a...

So what’s the split on your happiness for validation vs. the frustration of the public eye shifting only now towards something you have been screaming about for 3+ years?

On the plus side, I think that what I’ve been clamoring about has started to catch more attention. Probably far too late for Blizzard to do anything about, but at least Game Developers are starting to take note of this and roll it into their overarching design perspective. So, I try to remain positive about that aspect.

I’m also a realist, which means I have a pretty good idea of how everything will come to an end in WoW, and it won’t be in the way I imagined it – with my going back through all of our years as a guild and hand-picking a team of All-Stars to tackle the final Sargeras raid in WoW. Ghostcrawler’s made it clear he will not return to a Wrath model, and if anything, future expansions will widen accessibility even more, further diminishing the interest of traditional gamers like you and I.

But perhaps in the future, games can be given (and keep!) the exclusivity they need to retain the best and brightest players, giving them something to strive for, rather than pressing a button that sometimes dolls out food pellets/purple gear to the masses who claim they deserve all pellets.

I take away some satisfaction in that, and consider it a win in my book, even if it means there will be no Descendants of Draenor kill shot hovering over Sargeras.

I’m going to assume you know that p4rgaming.com is like The Onion, but for Video Game culture.

Oh dear… If I had taken the time to view the other articles I would have known.

I read the whole thing and literally thought it was an actual interview. I actually know some pretty narrow minded gamers who literally said things like “It needs a tutorial; this game is too hard”. And this wouldn’t be the first dev to talk negatively about their own games.

I didn’t know about Play 4 Real either but I could have told you that someone was pulling a leg as compared to the latest generation of Super Mario games, the others are a cake walk. I can only remember having issues with a small number of stages in 1 and 2, any level with that sun in 3 (fuck that guy), some of the All Star levels and the Star stages in Super Mario World. Other than that the New Super Mario Bros games are pretty taxing and typically having another player (unless you get to practice with them a lot) on the same screen can make it harder.

Well at least this isn’t a hoax. Or… maybe… Hopefully… EDIT: I can’t add another link here because I’m a “new user” but in the comments on this blog is a link to Zarhym confirming this.

The slow but most logical decision to transition to a F2P model. They’re basically playing this by the book. If there was such as thing as “Running Successful MMOs 101”, they are sticking to the curriculum.

Lean it to the casuals, make everything accessible, require no guilds or groups to accomplish things, transition to a F2P model, taper it off.

Then start it all over with Titan.