A Con at the 'Con 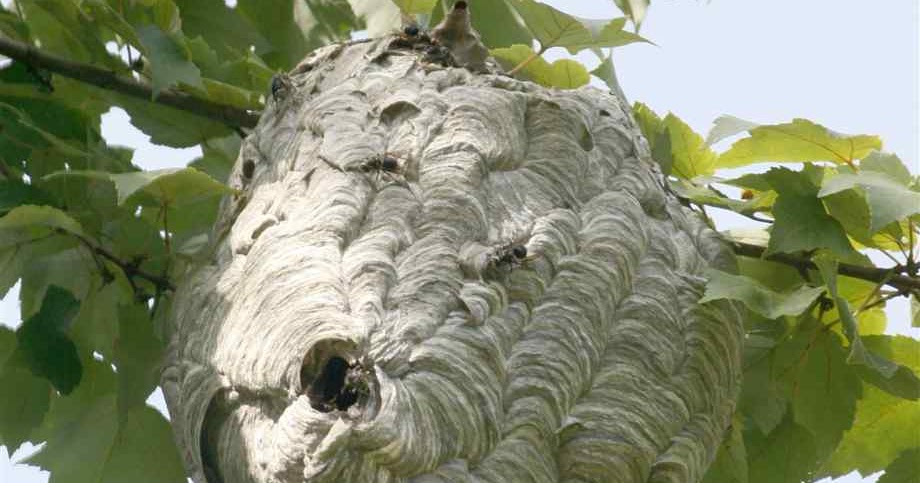 enjoying the luxuries of a all-expense

an all-expense paid sleeping bag on my DPS Officer’s sofa, keeping company with the various parasites hiding away in the cracks of his house, thirsty for eyeball juice.

Would he surprise the audience and grants us

Convincing Diablo III players to commit to a WoW sub they had no interest in playing with carried the potential to increase these players’ investments into the company by about 4 1/2 times more.

“Playing with” here just makes the sentence hard to read:
"Convincing Diablo III players to commit to a WoW sub they had no interest in, carried the potential to increase these players’ investments into the company by about 450%."
In addition the math is a bit off:
When you paid for a 12mo subscription, wasn’t it $12.99 per month so the total would be $155.88 (or did they do away with this discount at some point, this used to be the case). Also D3 fans were already going to invest $49.99 so the investment would be increased to 3 times as much or you could say “paid 2 times more.” They wouldn’t get the WoW sub, get D3 for free and then on top of that pay $49.99 for another copy of D3.

"Diablo fans, I’ve got a great surprise for you all this year. How would a handful of you like to pay us 4.5x the retail cost of Diablo III